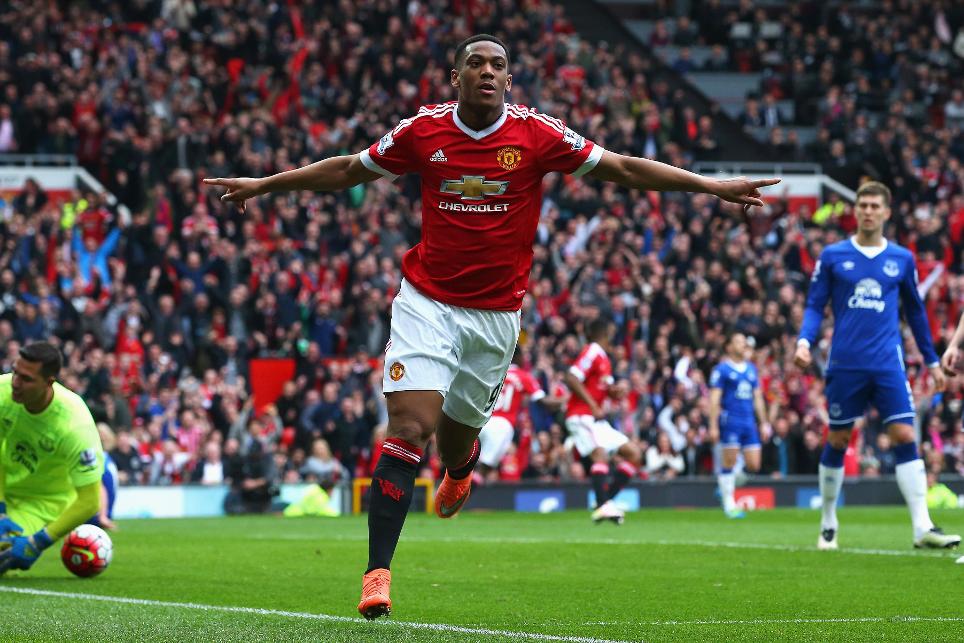 A dozen players will have new positions in FPL, The Scout looks at what that could mean for their 2016/17 prospects

Twelve players have had their Fantasy Premier League positions revised ahead of the new season, which could impact significantly on their points potential.

Manchester United's Anthony Martial (£9.5m) certainly looks equipped to better his 2015/16 output having been reclassified as a midfielder.

The clinical Frenchman fired in 11 goals and provided six assists in his debut season, along with an impressive 21 bonus points.

The Red Devils registered 18 shut-outs in the previous campaign and are expected to be similarly resilient under Jose Mourinho. That appears to set up Martial to better last season's 141 points, provided he can cement a starting role.

Southampton's Jay Rodriguez could also progress as a result of this term's tweaks.

A long-term knee injury has limited the Saints man to only three starts in the last two campaigns, having fired 15 goals on his way to an FPL tally of 152 points in 2013/14.

Rodriguez could deliver exceptional value for a £6.5m price tag if he can establish himself under the stewardship of new manager Claude Puel.

Equally, exciting starlets Duncan Watmore (£5.0m) of Sunderland and Jonathan Leko of West Bromwich Albion (£4.5m) could enjoy break-out seasons if given the opportunity to impress.

In defence, Chris Brunt's (£5.0m) cultured left-foot delivery could prove productive if West Brom can also improve on their 11 clean sheets in 2015/16, although the Northern Ireland international is a doubt for the campaign kick-off with a knee injury.

This season's position changes may also lead to a reversal of fortunes.

Now listed as a midfielder to reflect his screening role in front of the back four, Dier will gain only a single point from each Spurs shut-out. That will likely result in his tally for this season dipping below the impressive 130-point haul achieved last term.