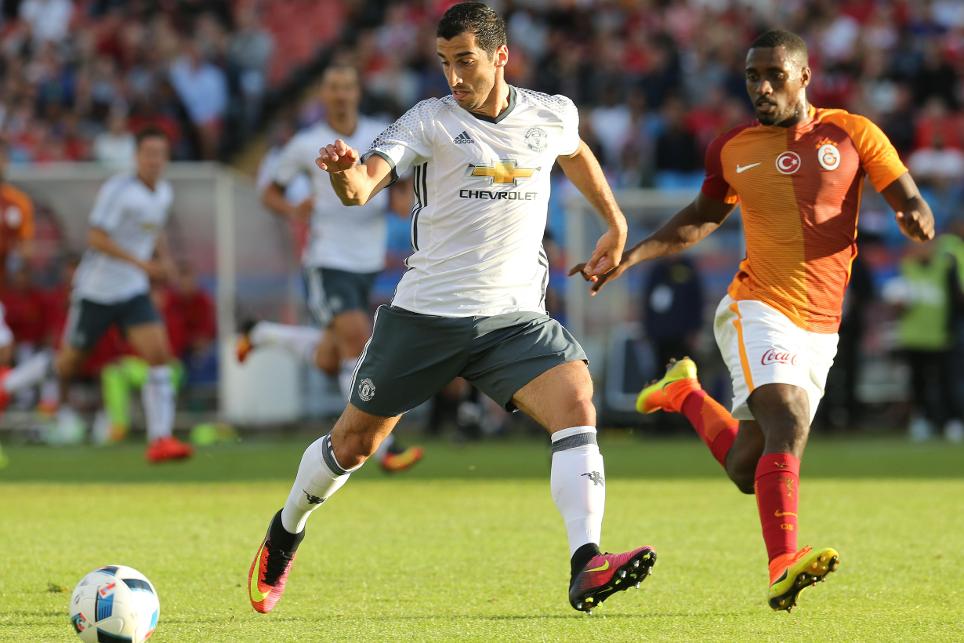 With a glittering cast of midfield talent available, Fantasy Premier League managers are driven to spend big on players who can provide a consistent stream of goals, assists and bonus points.

The current pre-season trends reveal that the majority are keeping faith in last term's star performers.

Dimitri Payet's (£9.5m) eye-catching displays during UEFA Euro 16 have no doubt promoted interest in the West Ham United schemer, furthering his reputation following a stellar campaign that produced 171 points, made up of nine goals and 13 assists.

The Frenchman is the top-owned midfield asset, claiming a place in 31.4% of squads. That even outstrips last season's top points scorer, Riyad Mahrez (£9.5m).

Leicester City's mercurial Algerian has cast his spell on 25.9% of managers, with Arsenal's creator-in-chief Mesut Ozil (£9.5m) attracting a 22.4% ownership.

The Gunners' playmaker may yet sit out the opener with Liverpool (14 August: Arsenal v Liverpool) should Arsene Wenger follow through with his promise to rest a host of UEFA Euro 16 and Copa America stars.

Manchester City's Kevin De Bruyne (£10.5m) is another who could be preserved on the opening day following a summer of international football.

Regardless, more than 17% of managers have backed the Belgian to build on his 131-point return from 25 appearances last term.

Henrikh Mkhitaryan (£9.5m) bucks the current trend as a new name to feature amongst the top midfield targets.

Manchester United's capture from Borussia Dortmund is expected to emerge as an FPL force, having registered 11 goals and 15 assists from 31 Bundesliga appearances last season. More than 19% are backing the Armenian to mirror that output on the Premier League stage.

With many investing in this cast of heavyweights, managers are turning to a crop of budget assets to balance the books.

Chelsea's N'Golo Kante (£5.0m) will doubtless enhance their defensive resilience but it is questionable whether the Frenchman's individual points tally can justify his current 22.3% ownership.

Equally, Tottenham Hotspur's Eric Dier (£5.5m) can be found in 16.2% of squads despite occupying a holding role in Mauricio Pochettino's engine room.

Last season's total of 130 points was boosted by clean sheets so, now re-classified as a midfielder, we can expect Dier's output to diminish.

In addition, both Kante and Dier occupy one of three available slots for Chelsea and Spurs players in our squads - those could become precious should either side flourish in early season, promoting investment in their more expensive assets.