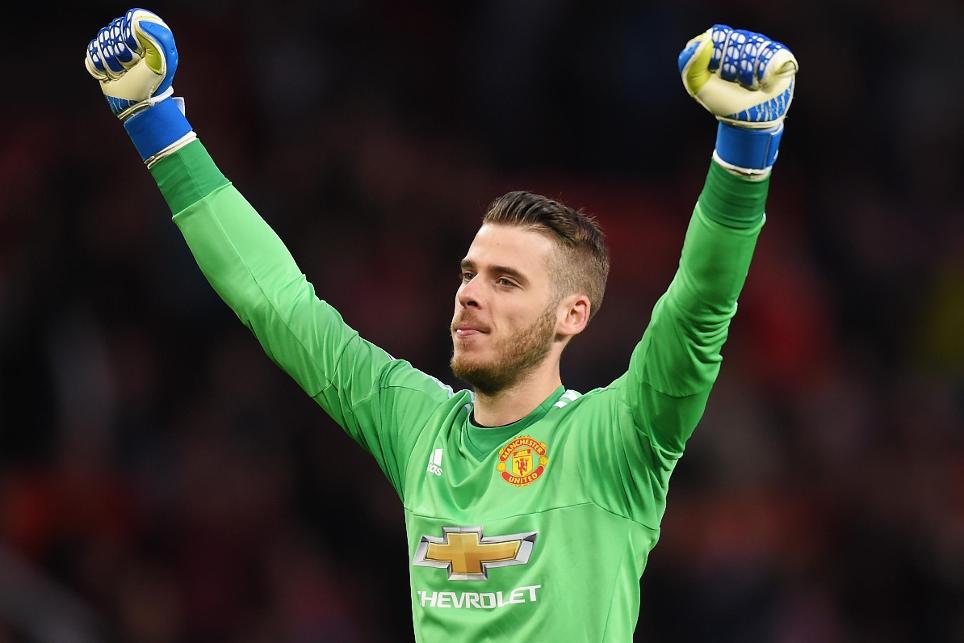 With the 2016/17 kick-off less than two weeks away, squad tinkering is ramping up as Fantasy Premier League managers react to new signings and pre-season form.

In the first of four articles examining current selection trends across the positions, we focus on the most popular targets for the two goalkeeper slots.

A clear spending strategy is important when assessing targets.

With Manchester United's David de Gea (£5.5m) claiming almost 41% ownership, it seems that many are electing to invest strongly in this position.

De Gea will be expected to get close to replicating his tally of 15 clean sheets accrued last term, although full-backs Luke Shaw and Antonio Valencia present attractive alternatives in Jose Mourinho's rearguard for an identical price.

Petr Cech (£5.5m) is found in 19% of squads and offers a cheaper route into the Arsenal backline than both Hector Bellerin (£6.5m) and Laurent Koscielny (£6.0m).

Cech's owners may well reconsider should Gabriel (£5.0m) emerge as a regular starter following the pre-season injury to Per Mertesacker (£5.5m).

The popularity of both Cech and De Gea could explain the ownership levels of both Hull City's Eldin Jakupovic (11.9%) and Sunderland’s Jordan Pickford (9.0%).

Both can be acquired for £4.0m as cut-price back-up for a top-bracket keeper, although neither is assured of starts come Gameweek 1.

Pairing two mid-price options, working in rotation to ensure a home or favourable fixture, is another valid alternative to spending big on a primary target.

Either work well in tandem with West Ham United's Adrian (£5.0m), with the Spaniard covering Butland's testing fixtures in Gameweeks 4, 7 and 11 by offering home ties with Watford, Middlesbrough and Stoke City.

Crystal Palace's fixtures also partner effectively with both Stoke City and West Ham, although the goalkeeping situation at Selhurst Park is far from decided.

Middlesbrough's Victor Valdes boasts obliging early fixtures and has been snapped up by 9.5% of managers, making him the top-owned £4.5m option.

West Brom's Ben Foster and Burnley's Tom Heaton are less popular (5.8% and 4.7%) but, as a pair, they can be rotated to ensure a home fixture right up to Gameweek 28.