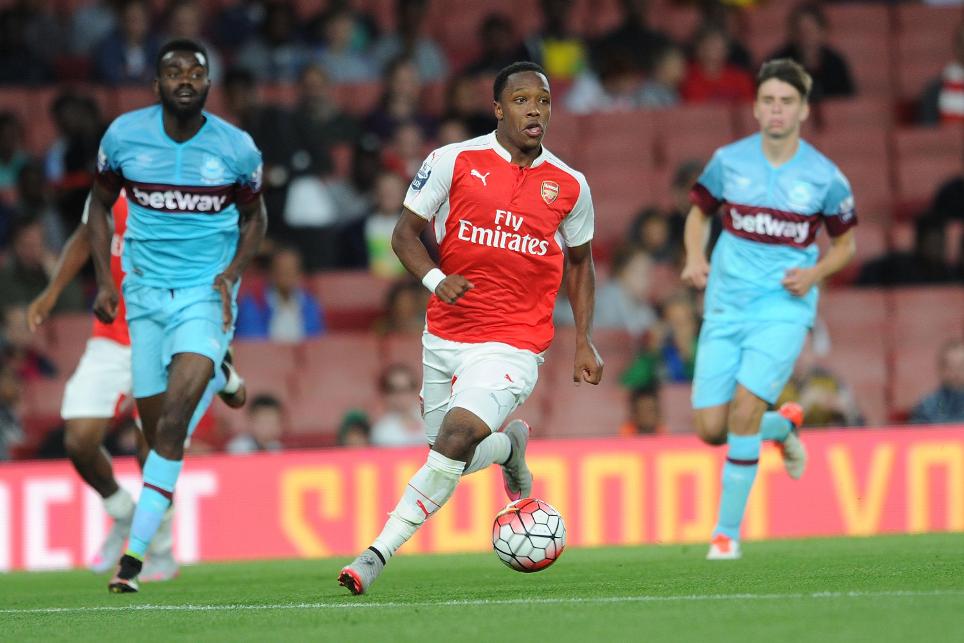 The Premier League has announced significant changes to its Professional Development Phase Games Programme with the introduction of Premier League 2 for the coming 2016/17 season, with the eligible age range extended to incorporate Under-23 players and the inclusion of Category 1 academies in the English Football League Trophy.

Ged Roddy, the Premier League’s Head of Football Development, explains the thinking behind the changes.

How has Premier League 2 come about?

Ged Roddy: We’ve spent al lot of time talking with the clubs about this to try and get the blend right. It’s a challenge because every player is different and needs a slightly different pathway, which the clubs must design for them. At the centre of what we’ve been trying to do is create a suite of competitions that enable the clubs to blend that approach.

This suite of games programmes we’ve created will be enable clubs to do that type of blending.

Premier League 2 sits at the heart of it; we introduced Premier League Cup a couple of seasons ago, which all academies are invited to enter; the International Cup is in its third season – and has been expanded from eight to 12 home clubs who play against B teams from around Europe.

The final piece of the jigsaw is the EFL Trophy, which for the first time will give us the opportunity to play in competitive fixtures against Football League clubs.

Will you try and replicate the Premier League atmosphere?

GR: We’ll certainly try and play some of the games in stadiums. Again, we will have TV coverage of the games. We’ve had a huge amount of support from the clubs themselves for this and actually the fans love nothing more than knowing about their homegrown young players coming through.

Intuitively, there is support for young players. Norwich City last season regularly attracted 9-10,000 spectators at Carrow Road, and at the Premier League Cup final at Southampton two years ago there were 12,500.

Where will the matches be played?

Most of the clubs have a secondary stadium or they’re using the main stadium, which they use for a minimum of three games.

The EFL Trophy will all be played in the main stadia. So you’ve got some tantalising scenarios that will be played out this season. For the first time we’re going to be throwing some of these young players into a competition against hardened professionals who are not going to roll over.

How important is it to have PL managers bringing through young players?

GR: Mauricio Pochettino is first on my Christmas card list. He did a fantastic job at Southampton and he’s followed that up and he’s doing a fantastic job at Tottenham Hotspur. We’ve got young managers in the Premier League and through the game who just seem to ‘get it’. The more of those type of characters we’ve got, the better.

I do sense a change in the way the clubs are going about their business. There is a deeper understanding that you need to have a number of young players in that squad driving the environment, hungry for success.

GR: Manchester City’s a fascinating situation: incredible infrastructure they’ve invested in, great academy, more England youth internationals than anyone apart from Chelsea so they’ve got a stock in their pipeline of incredible young talent.

Then they’ve just added a manager who has a worldwide reputation for bringing young players through. If I was a young player at Manchester City, I’d be licking my lips at the thought of having the opportunity to work with a coach like that.

Will PL2 will bring a greater physical and technical intensity to players’ development?

Which Category One clubs were invited to the EFL Trophy?

GR: The four clubs involved in the Champions League, plus Liverpool, said no so Chelsea are in. Last season’s Premier League are in – so Newcastle United, Norwich City and Aston Villa are in – Everton, Southampton… there’s some big clubs in there as the draw shows.

Our clubs are going to have a unique opportunity where they will be wearing the club shirts and running out against a fellow professional club in a competition that matters. And it runs in European and International midweeks so there’ll be space for people to go, ‘I might go along and see what’s going on’.

Also many of these youth coaches will never have coached in this sort of lower-league environment where the mortgages are up for grabs and you’d better deliver. So I think we’re going to gain a lot from it.

What response have you had from the clubs?

GR: When we came in four years ago and looked at how many 17-year-old, 18, 19, players were playing, some were only getting four or five games a season. You’ve got to play games.

There are the four competitions and then there’s the loan. There’s five environments where the players can seek to test their development and prepare themselves for that opportunity when it arises.

Pete Lansley, an FA Coach Mentor who reports for a range of national newspapers, is a lecturer at the University of Derby in football journalism, the first dedicated undergraduate course in the country.