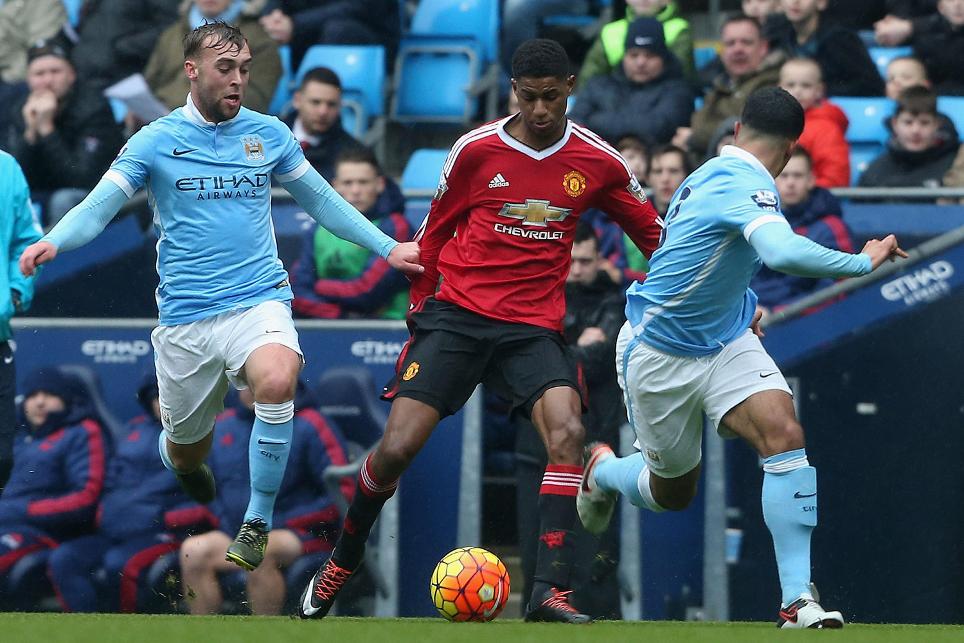 The Premier League has announced the introduction of Premier League 2 as part of significant changes to its Professional Development Phase Games Programme to improve and increase opportunities for players to move into the first team of their respective clubs.

From the 2016/17 season, Premier League 2 will replace the current Under-21 league and the eligible age range will be extended to incorporate Under-23s (players born after 1 January 1993).

"We are always trying to develop more and better homegrown players, with a record 67 making their debut last season, said Richard Scudamore, Executive Chairman of the Premier League. "The hardest part for players is the transition period; from development football to the first team.

"Premier League 2 is structured to give players the optimum opportunity to get to the Premier League through more competitive and meaningful game time.

"The average age for a player to make their first team debuts is between 22 and 23. Therefore, it is right that we extend the age range to Under-23 to give greater opportunities for players to make it."

Manchester United are the defending champions of Division 1 going into the 2016/17 Premier League 2 campaign, and last season's success also saw some of their emerging stars make a big impact at senior level.

Nicky Butt, former Man Utd midfielder and now head of the club’s academy, said: "It's fantastic to be involved in this new competition. Here at United we understand the importance of our academy. It's something that the club is built upon and in the DNA of the Manchester United.

"Having progressed myself through the academy system you understand what the players need and how to gain the maximum from them. We are proud of the players we have developed at the club that you see playing at the top level of world football.

"Last season saw the breakthrough of many academy players like Marcus Rashford, Timothy Fosu-Mensah and Cameron Borthwick-Jackson and we hope that trend continues for many years."

The International Cup expands to 24 clubs, 12 domestic U23 teams and 12 equivalent international sides.

Academy sides will also compete against senior League One and League Two clubs in the EFL Trophy, with group stages followed by knockout rounds all the way to the final at Wembley Stadium. For more on the format of the tournament, click here.