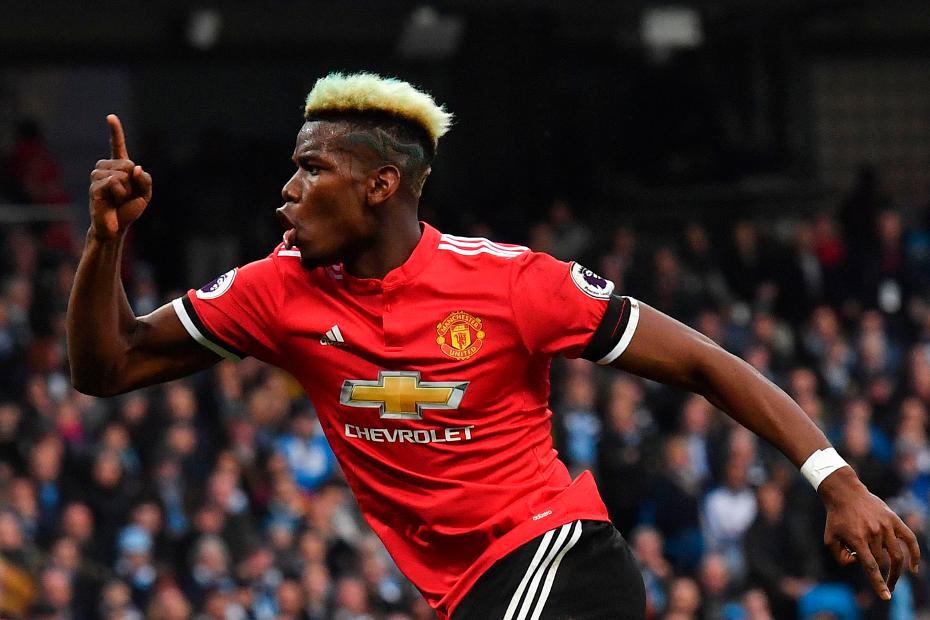 Opinion: Pogba's display could be a catalyst External Link

Paul Pogba (£7.8m) is the hottest thing in Fantasy Premier League after his performance in Saturday's Manchester derby.

His 14 points in the 3-2 win at Manchester City have made him the most-signed player in the last 24 hours.

And he is the second-most signed overall ahead of Gameweek 34, with more than 45,000 managers bringing him in.

He had been relying on assists to keep his FPL tally ticking over, supplying eight over his last 16 appearances.

Confidence has since continued to falter, limiting his ownership to 11.3 per cent.

But Saturday's haul appears to have addressed the issue in time for Man Utd's two fixtures in Gameweek 34.

Six points adrift at the bottom of the table, the Baggies are without a clean sheet in seven away trips, with 15 goals conceded over those matches.

United and Pogba then visit AFC Bournemouth on Wednesday.

No side have kept fewer clean sheets at home than the Cherries' two, while their 28 goals conceded on home turf are exceeded only by  Watford.

It is important to try to maximise the potential of those two fixtures by bringing in players who are assured of playing.

Manager Jose Mourinho will have an eye on their FA Cup semi-final with Tottenham Hotspur, which follows the AFC Bournemouth match, on Saturday 21 March.

But having missed out on the starting line-up in two of the previous seven Gameweeks, Pogba could still be handed back-to-back Double Gameweek starts.