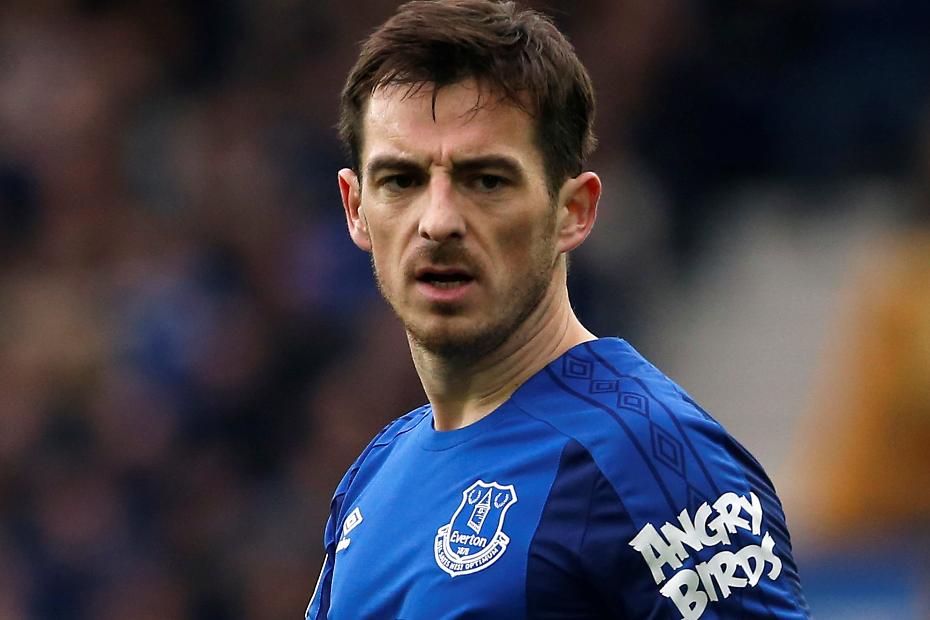 Thousands of Fantasy Premier League managers are expected to use the Free Hit chip to navigate the Gameweek 31 problem.

There are just four fixtures in place for this coming weekend, with the FA Cup quarter-finals causing the remaining six matches to be postponed.

It means some FPL managers will have very few players available, making it a great opportunity to use the new chip.

Here are some basic questions answered on the Free Hit.

How does the Free Hit work?

It lets managers make unlimited transfers that are applied to one Gameweek only.

At the next deadline, their original squad is returned.

So managers activating the chip can have a full 15-man squad at their disposal for this weekend.

How many managers have the chip?

More than 1.7million Free Hit chips have been used, with over 44% of the top one million-ranked managers activating earlier in the season.

Gameweek 22 proved the most popular window, with more than 154,000 managers using the chip.

Both Tottenham Hotspur and West Ham United played twice in that Gameweek, the first Double Gameweek of the season.

Should I play the chip now?

If you own only a handful of Gameweek 31 players, the benefits of playing the chip are clear.

However, if you have seven or eight players set to play, the advantage of extending the squad may be minimal.

When else could I use it?

There is the option to save the chip until Gameweek 35, when the FA Cup semi-finals will cause further postponements.

This is attractive if you plan to play the Wildcard imminently, with a view to perhaps using the Bench Boost chip in Gameweek 34 when the next Double Gameweeks may happen.

Having the Free Hit available will allow you to build a squad specifically for Gameweek 34 without any concerns about the postponements that follow.

Who should I pick?

With just four fixtures in play, there are several strategies to explore if you are building a Free Hit squad for Gameweek 31.

Managers can perhaps choose to identify four teams they think will win and score goals and points for their FPL teams.

Alternatively, they can try to cover more outcomes and look to acquire players from all eight teams.

We opted for three Liverpool attackers against Watford at Anfield rather than choose a defender.

That meant filling the defence with players who could offer attacking points should they fail to keep a clean sheet.

Finding these differentials could be key for the managers using the Free Hit, to maximise the advantage they gain over managers with limited Gameweek 31 squads.