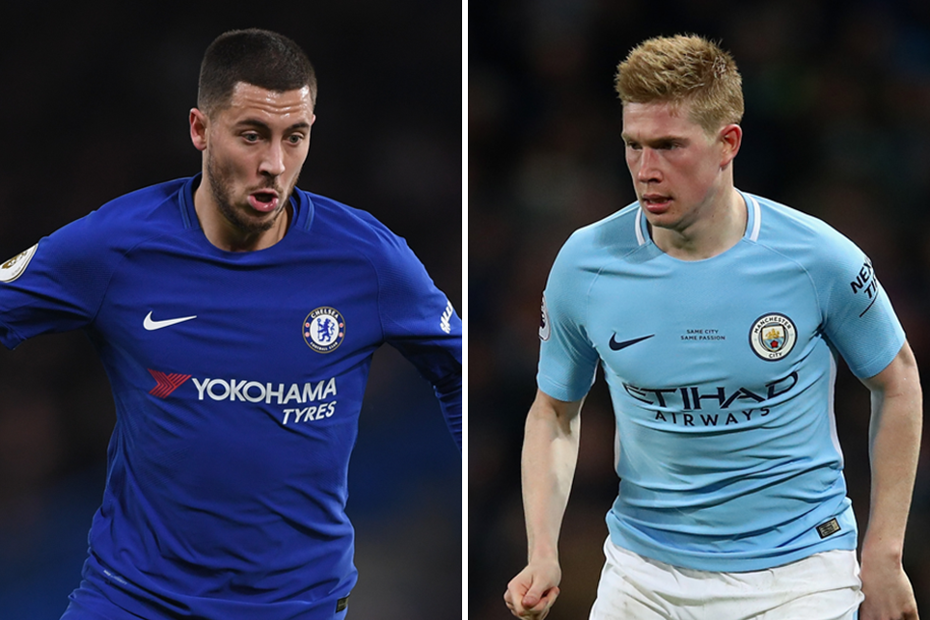 As well as three players from his beloved Tottenham Hotspur, Rhys has picked Kevin De Bruyne (£10.4m) in his £83million XI for Gameweek 30.

Perhaps seeking to get his nose ahead, Mark has selected only Ederson (£5.6m) from Manchester City ahead of their Monday night match at Stoke City.

Instead, he has picked two players from Chelsea, who face Crystal Palace, including Eden Hazard (£10.6m).

Mark has twice seen an early lead in his FPL Scout Challenges against music artists overtaken in the Gameweek’s final match, losing first to J-Hus, then to The Horrors’ Faris Badwan.

He is confident of a first win and wonders whether Rhys has let his heart rule his head in picking a full compliment of players from his favourite team.

"I quite fancy the Spurs players to trip him up," Mark says of Rhys's XI.

The #FPL public have spoken, and they're backing @RhysLewisMusic - but Mark feels the @SpursOfficial fan may have let his heart rule his head... pic.twitter.com/PufGUW3eMo

You can find out how Rhys and Mark's FPL Scout Challenge gets on over the weekend on @OfficialFPL.