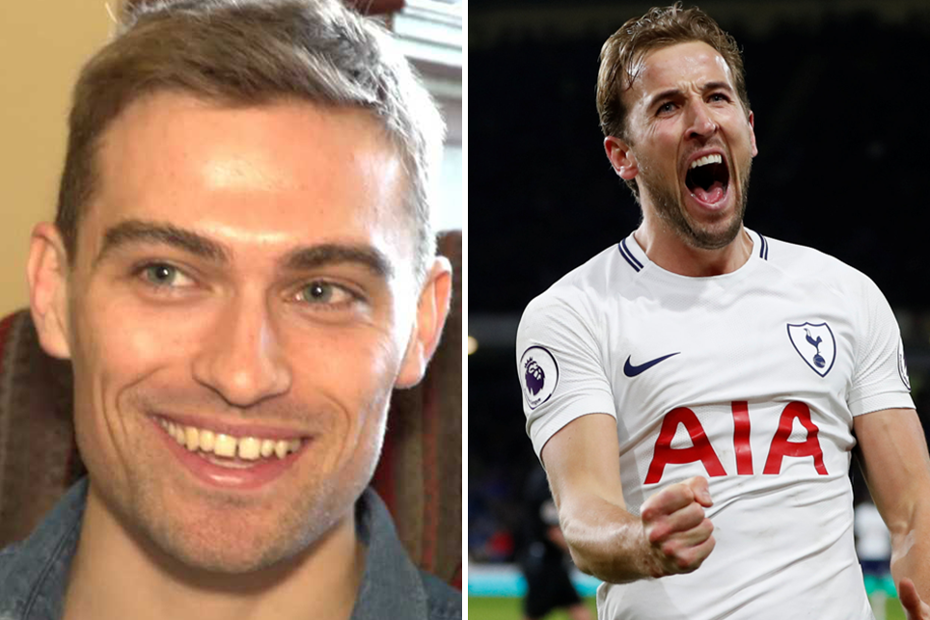 Singer-songwriter, who is a Spurs fan, picks his 11-man FPL team to take on Mark Sutherns in Gameweek 30

Singer-songwriter Rhys Lewis has shown true faith in his beloved Tottenham Hotspur by picking three of their players in his FPL Scout Challenge with expert Mark Sutherns.

Asked to select a £83million XI that will go head-to-head with Sutherns’ team over the weekend, Rhys had no hesitation in going for Harry Kane (£12.9m), Son Heung-min (£8.1m) and Ben Davies (£5.9m) ahead of Spurs’ trip to AFC Bournemouth.

🎤 As a new entry on our @SpotifyUK playlist, @RhysLewisMusic gets a shot at the #FPL Show's Mark Sutherns

What do you make of his Gameweek 30 line-up? pic.twitter.com/46SI6Rkbjd

"I’m hoping Kane has a great game," Rhys says and he would have brought in more of his team-mates if he had the chance.

"You can only have three players per team. I would probably have put in Christian Eriksen (£9.4m) as well but I couldn’t get him in."

Rhys has already had one success in Gameweek 30, taking top spot in the #PremierLeaguePlaylist with "Bad Timing", ahead of a hat-trick of new releases from Wiley, Ralegh Long and George Ezra.

There are also 30 new tracks in the Fantasy Premier League Playlist, including hits from Arsenal fan Plan B and Newcastle United supporter James Bay.

You can find out how Rhys and Mark's FPL Scout Challenge gets on over the weekend on @OfficialFPL.