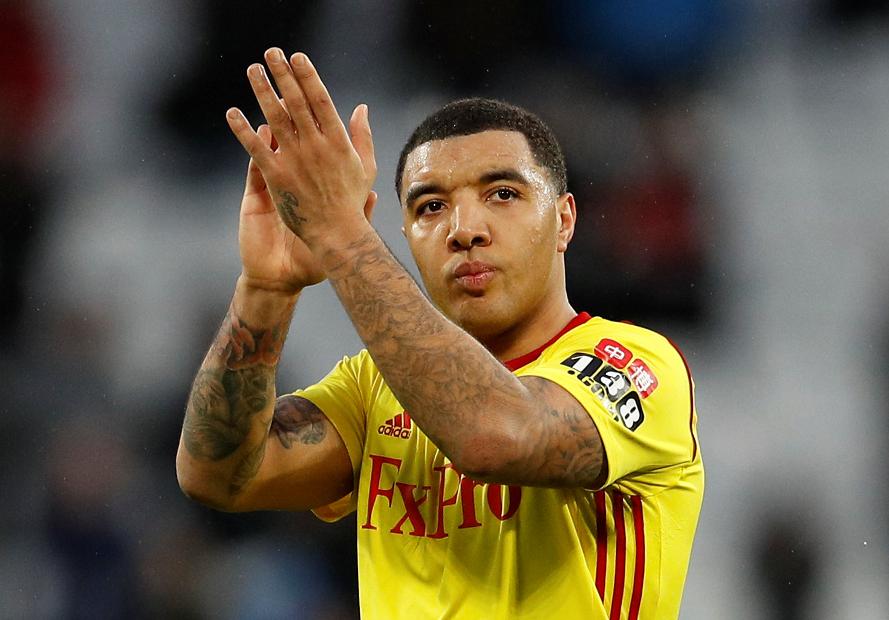 Back in the fold and in the goals, Watford's talisman has returned to the FPL radar

Thriving under head coach Javi Gracia, the Watford skipper has now emerged as a new option for FPL managers.

Deeney has started every Premier League match since Gracia's appointment and has scored in successive home wins.

The striker's underlying statistics have improved significantly of late.

He has fired 2.0 shots per 90 minutes over the last five Gameweeks, compared with 1.1 prior to Gameweek 24.

All four of his goals this season have arrived at Vicarage Road, suggesting Saturday’s home meeting with West Bromwich Albion could prove profitable.

The Baggies have conceded 11 goals over the last four Gameweeks, more than any other side.

Deeney also recorded a goal and an assist in the corresponding fixture last season, which the Hornets won 2-0.

Adding to his appeal, Watford are one of only eight clubs certain to play in Gameweek 31, when they travel to face Liverpool at Anfield.

He also fits the profile of an in-form differential, figuring in just over 26,000 squads.

Having gained the backing of his head coach, Fantasy managers should also consider showing faith in Deeney as a cut-price alternative in attack.