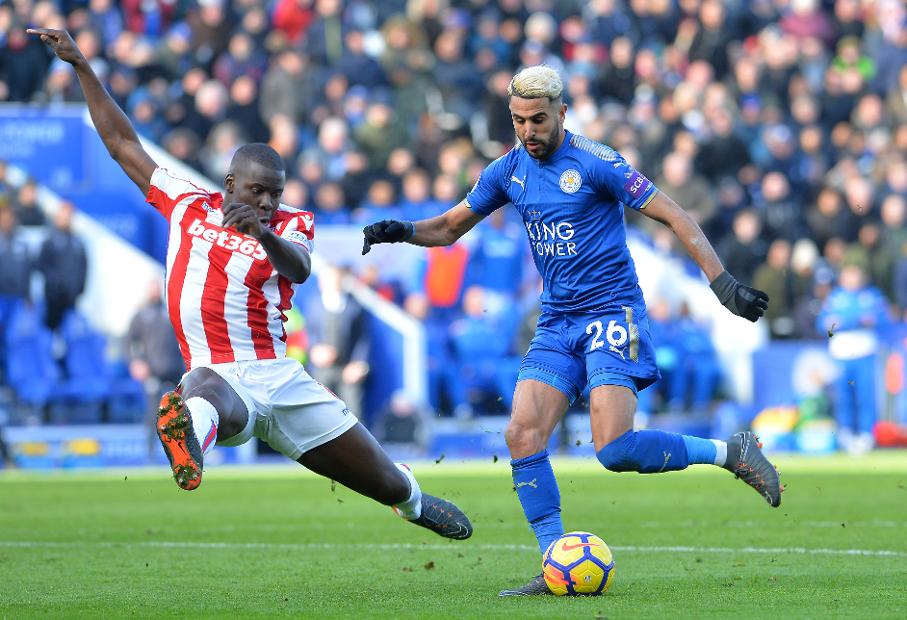 Visit by AFC Bournemouth can help Leicester City winger prove his worth to FPL managers, says The Scout

GW28 Lessons learned: Shaqiri on the up

A run of favourable fixtures can reignite the Leicester City winger as an option in Fantasy.

Ahead of Gameweek 28, Mahrez was snapped up by 132,000+ managers, the most for midfielders.

Having failed to produce points in the 1-1 draw with Stoke City, interest has since cooled, with 3,500 managers adding him ahead of the Gameweek 29 deadline.

But a meeting with AFC Bournemouth at King Power Stadium gives Mahrez an opportunity to shine again.

The Cherries have just one clean sheet from their last 15 encounters.

Eddie Howe’s side have faced 64 shots over the last four Gameweeks. Only West Bromwich Albion, the bottom side, with 68 shots, have faced more.

West Brom then provide the next opponents for Leicester in Gameweek 30.

Passage to the FA Cup quarter-finals means Claude Puel’s side will sit out Gameweek 31.

The Free Hit chip can provide a solution to the reduced Premier League fixtures over that weekend.

But even those FPL managers without the chip, or saving it for later, should think twice before overlooking Mahrez.

While he failed to breach a stubborn Stoke defence last weekend, no FPL midfielder recorded more than his six shots on goal.

Absent from the starting XI for Gameweeks 25-27, Mahrez produced a goal or an assist in nine of 11 matches before that.

He has scored or assisted 51% of Leicester’s goals when selected this season.

That suggests Mahrez will be back among the points over the next two Gameweeks.

Given his modest 8.4% ownership, that makes him a powerful differential for managers bidding to make up ground over the season run-in.