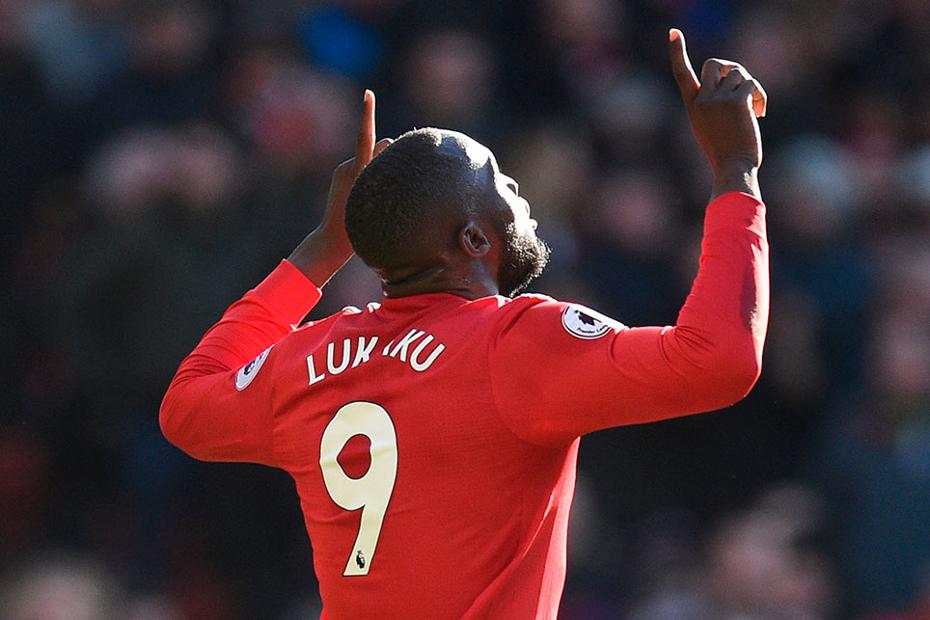 Once the most-owned player in FPL, Lukaku has become one of the season's forgotten figures.

But a goal and an assist against Chelsea were a timely reminder of the Manchester United forward's ability to deliver.

With seven goals and three assists in his last 10 appearances in all competitions, Lukaku's revival as a Fantasy prospect is well under way.

In fact, he has been involved in five of United's eight goals over the last six Gameweeks.

Lukaku will face Crystal Palace at Selhurst Park on Monday.

Palace are without a win in their last five matches, conceding on average two goals a match.

Their defence have faced 30 shots on target in that spell. Only West Bromwich Albion, the bottom club, have allowed more, facing 34 shots.

Roy Hodgson also have a number injury absentees, while defender Timothy Fosu-Mensah (£4.4m) is ineligible to face his parent club.

In the reverse fixture this season, Man Utd won 4-0, with Lukaku on the scoresheet.

But he has gone from being part of more than three million squads by Gameweek 7, to ownership of just a third of that.

Despite his goal against Chelsea, only 6,000 managers have moved for Lukaku ahead of Saturday's 11:30 GMT deadline.

But those willing to take a risk on the early-season favourite could be richly rewarded if he can maintain his recent form against injury-ravaged side.