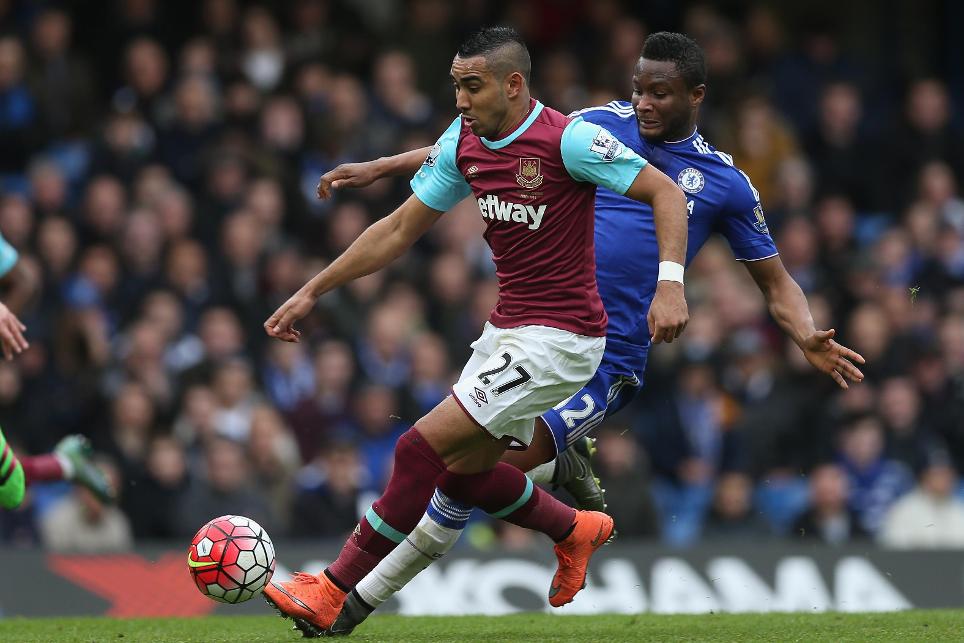 Antonio Conte’s first Premier League match as Chelsea head coach, a home encounter against West Ham United, is one of the standout fixtures of the opening weekend of the 2016/17 campaign, according to Andy Townsend, who expects a tough test for the Blues.

The Italian will take charge of Chelsea after coaching Italy in their UEFA Euro 2016 campaign, which could finish with the final on Sunday 10 July.

Just over a month later Slaven Bilic's West Ham will travel to Chelsea, who finished 10th in a disappointing Premier League title defence last season, in the opening round of fixtures, which were announced today.

Townsend feels that West Ham, who finished seventh last season, 12 points above Chelsea, will give the 2014/15 champions a tough start.

"Antonio Conte's first game against Slaven Bilic is going to be very interesting," Townsend, a former Chelsea player, said. "West Ham are an emerging team. Chelsea, after what was a poor season in many ways, will want to get back on track.

"Arsenal v Liverpool is also a great fixture to get the season up and running with a bang, Jurgen Klopp bringing his Liverpool men down to London.

"Liverpool will want a better start to the season to push for a top four place."

'It will spice up in Manchester'

The arrival of Conte as well as Manchester United's Jose Mourinho and Manchester City's Pep Guardiola, in addition to Jurgen Klopp, Mauricio Pochettino, Ronald Koeman and Arsene Wenger make Townsend believe the competition has the strongest collection of managers in the competition's history.

"People always argue about what is the best league in the world and that is a very healthy debate, but no one can deny we've got some of the world's finest managers pitting their wits against each other in the Premier League," the TV pundit said. "In this respect the Premier League is ready to enter a different dynamic to before.

“It’s going to be an incredible season. Mourinho at Old Trafford is fascinating and will re-energise Manchester. Guardiola coming into City.

“The two have a fearsome and intense rivalry and great respect for each other’s achievements.

“It hurts them when they lose ground to the other. While we’ve got the competitiveness across the Premier League, that hot spot in Manchester is going to be the focus of a lot of attention. It will really spice things up.”

Each Manchester club have brought in a player apiece, in Ilkay Gundogan at City and Eric Bailly at United, but Townsend is expecting more transfer business by Guardiola and Mourinho before the window closes at the end of August.

"Both of those clubs have busy summers in front of them," he said. "They both need to strengthen.

"City won the League Cup last season and had a better run in the Champions League but came up short. They need investment. The squad looks like it needs re-energising for the way Guardiola plays.

“It's the same for United. The team and how they played under Louis van Gaal, that’s not the way Mourinho likes to go about it.

"He’s always had players who are extremely fit and play at a very high tempo, and he will want his team to adapt to his style very quickly.

“Both managers have got a lot of work to do."