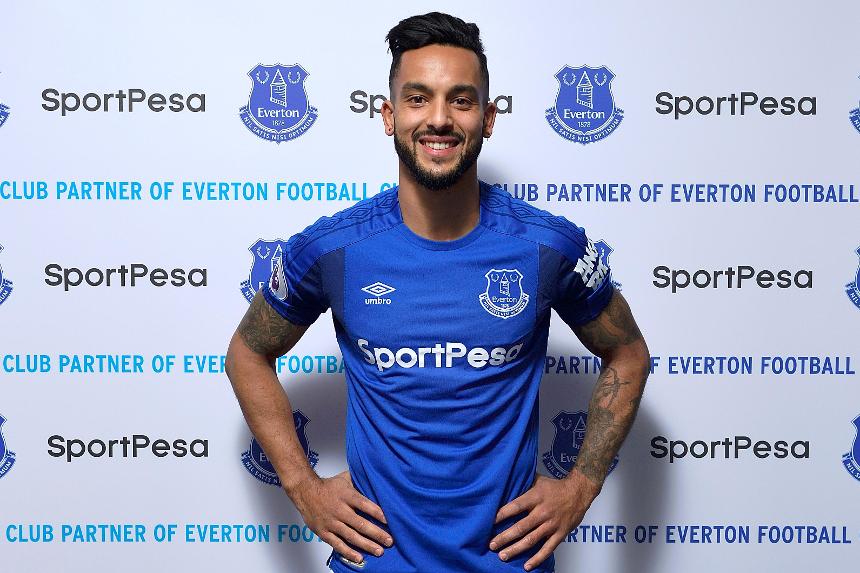 Walcott: I want to push Everton to the next level External Link
GW24 Ones to watch: Xherdan Shaqiri
Everton sign Walcott from Arsenal

There is no change at the top of our Clash Across the Pond Fantasy Premier League Draft league.

In an eight-man division, which pitches UK pundits against their US counterparts, the battle at the top rages on.

Neal Thurman is leading the way ahead of Paul McKinnon by just two points.

We caught up with Neal ahead of Gameweek 24, as he explained why this is a troubling time for him and others at the top of the table.

It feels good to be in the top spot, but we are now riding out an uncertain period for Draft managers, particularly those riding high in their mini-leagues.

Movements in the transfer market are shaking things up.

Already I have lost Philippe Coutinho from my squad, creating a massive hole in my midfield.

I reacted by mirroring Jurgen Klopp and turning to Alex Oxlade-Chamberlain as a replacement. His 12-point tally against Manchester City in Gameweek 23 has eased my fears somewhat, though I am still concerned that, long term, I'll need to seek a replacement.

Elsewhere, Theo Walcott's move to Everton is another game changer.

He looks an assured starter at Goodison Park, unlocking his potential as a big scorer from midfield for the remainder of the campaign.

If he is still a free agent in your league, get your waiver request in now.

There are knock-ons, however, with the roles and pitch-time of both Wayne Rooney and Gylfi Sigurdsson perhaps in question.

Indeed, as players move clubs and new additions come in, there are shifts throughout Draft leagues, presenting a real opportunity for trailing managers to make up ground.

Waiver requests are given priority by league positions, so those managers giving chase can get busy in the market and make some key signings.

The leaders, like myself, have to pick their moves carefully, with the trades made for the waiver deadline on 29 January, two days before the transfer window closes, already looking vital.