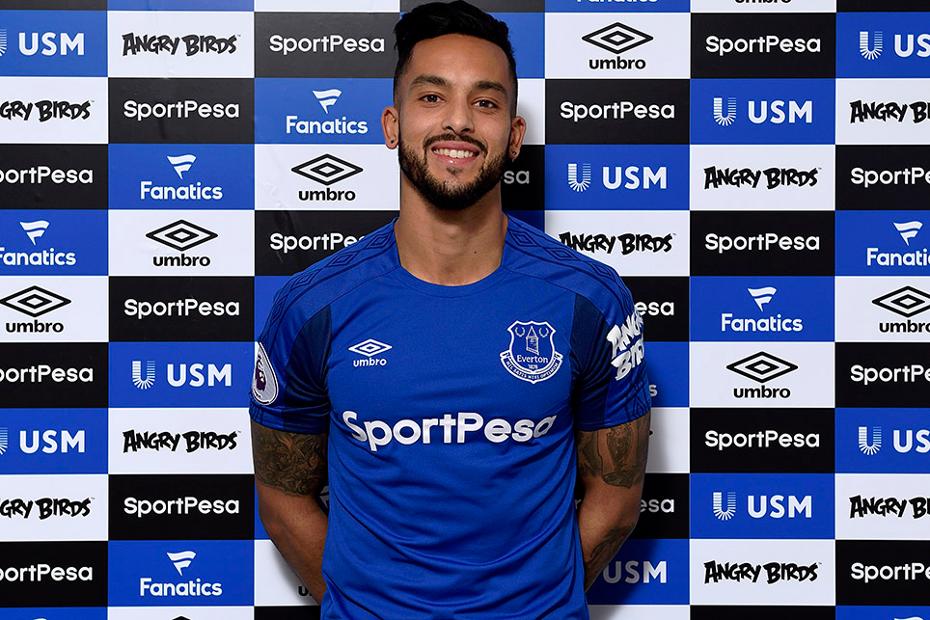 Walcott: I want to push Everton to the next level External Link
January 2018 transfers - All the deals

Everton have announced the signing of Theo Walcott from Arsenal, their second transfer of the January window.

The 28-year-old forward has agreed a three-and-a-half year deal with the Merseyside club after moving for an undisclosed fee.

Walcott, who joined Arsenal from Southampton in 2006, has scored 65 goals in 270 Premier League appearances.

He follows the arrival at Everton this month of striker Cenk Tosun from Besiktas.

"I'm very ambitious and I’ve come here because I want the Club to push to the next level," Walcott told Everton's official website.

"And with the players that have come in, I feel like the next level can be reached."

Everton are next in action at home to West Bromwich Albion on Saturday.

🔵 | Welcome to your new home… pic.twitter.com/7Okf2ItZUv