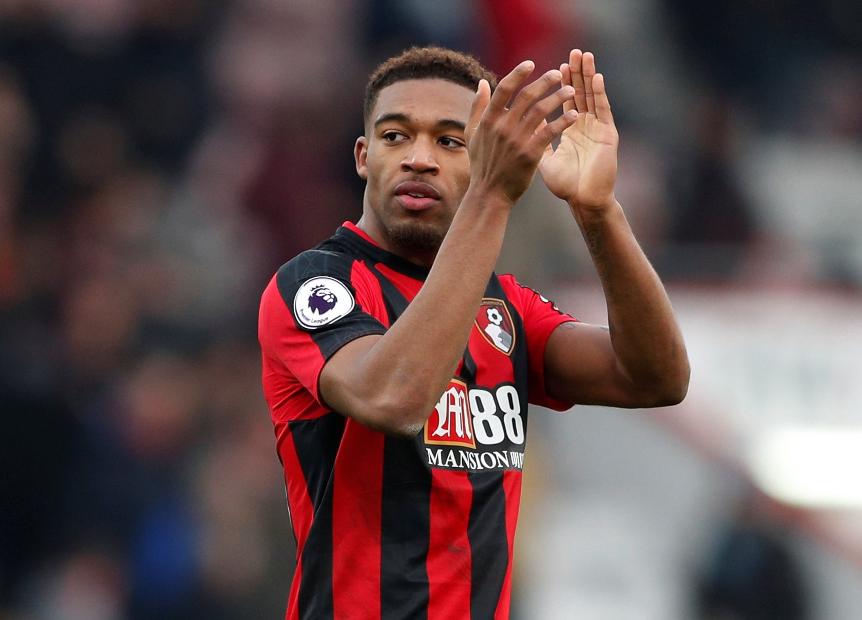 Ahead of trip to West Ham, Adrian Clarke explains how Cherries winger is stepping up in his second season on the south coast

Eddie Howe is hoping the home victory over Arsenal will be the springboard for a run which takes AFC Bournemouth further from the Premier League relegation zone.

The scorer of Sunday's winner, Jordon Ibe, will be key to those plans.

Ibe’s goal was his first for the club since joining from Liverpool in the summer of 2016 and it was reward for the winger's improved form over the last six weeks.

The 22-year-old's movement has been a stand-out factor.

Driving into central areas more frequently, and interchanging positions with full-back Adam Smith, Ibe has been harder for defences to shackle.

This change has freed up more space for him to receive the ball in pockets of space, before running at defenders.

His strike against Arsenal had been coming.

Nine of his 12 shots on target for the campaign have been registered across the last six PL matches and over his last four outings he has created 12 chances, 44% of his season's tally.

As the numbers in the table above indicate, Ibe’s influence on the AFC Bournemouth side has grown enormously in 2017/18.

Injuries to forwards Jermain Defoe, Junior Stanislas and Joshua King have placed a greater responsibility on him to deliver attacking impetus and he has responded well.

He is the Cherries’ most prolific chance creator and has manufactured the most shots on goal, despite making just 13 starts.

The 3-3 draw between AFC Bournemouth and West Ham United on Boxing Day was full of bold intent and, if a similar pattern follows at the London Stadium on Saturday, Ibe will be heavily involved.

His duel with the attack-minded Arthur Masuaku and Aaron Cresswell down the Hammers left could be fascinating.

With Smith offering support, on both the outside and the inside, it is an athletic 2v2 that should provide entertainment.

Cresswell and Masuaku will need to communicate well for Ibe has surged into central areas during this purple patch.

Now he has broken his goal drought he will also have more confidence around the box.

Nevertheless, Ibe is still a work in progress.

Still rough around the edges and prone to conceding possession too easily, his power when bursting into the final third still makes him a dangerous opponent.

Signs of an improved cutting edge should make West Ham wary of the threat he poses on Saturday.