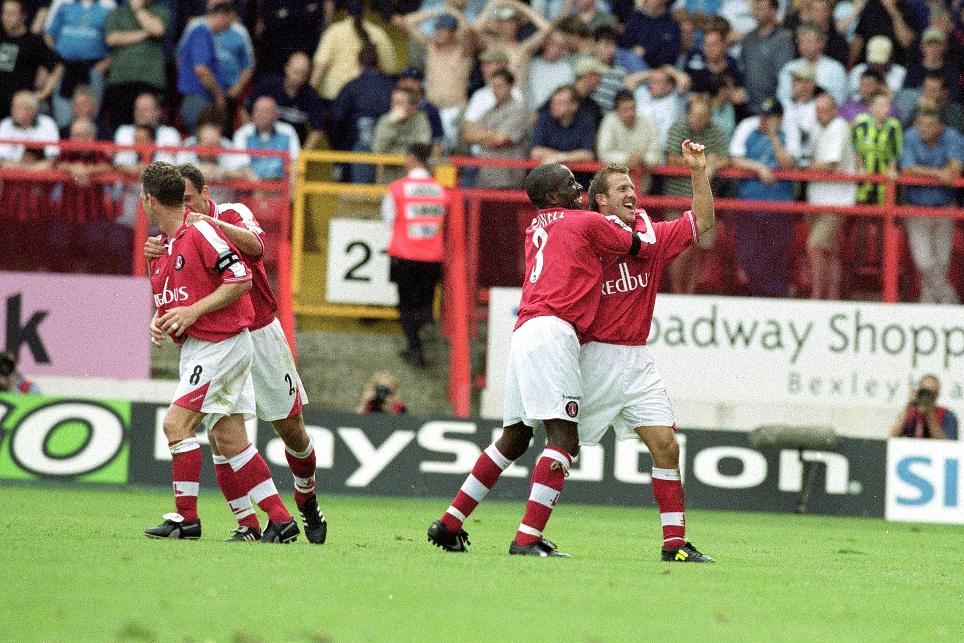 For many teams who achieve promotion to the Premier League the prospect of a gruelling battle against relegation the following season is a reality to which they have to adjust.

Steering clear of trouble in the manner that Alan Curbishley's Charlton Athletic did in 2000/01, with a ninth-place finish, stands up as an impressive achievement, and he gave an insight into his approach to achieving PL safety that season for premierleague.com.

Named joint-manager of the Addicks in 1991 before taking full control in 1995, Curbishley had already led his men to the promised land for the 1998/99 campaign. Charlton won many admirers during their debut PL season but were relegated on the final day.

Thanks to sensible financial management they kept the bulk of a squad now flushed with valuable top-flight experience together, a central factor in the club's subsequent success according to Curbishley.

"That first year we went up we spent a third on the team, a third on the stadium and a third of the money stayed on the club," he said. "We went straight back down but we didn't have to sell everybody.

“We just sold Danny Mills and we bought Dean Kiely, the keeper, and we then went from strength to strength, got our foundations right. We signed Andy Hunt on a free transfer from West Brom and he kept scoring in the Premier League.

"But I think players like Mark Kinsella, who had gone up the first time around, and Chris Powell, who had just broken into the team and ended up forcing his way into the England team, had a huge impact and gave us a nucleus of a decent side."

Charlton flew out of the blocks, beating fellow PL newcomers Manchester City 4-0 at the Valley on the opening day of the season.

Man City would never fully recover and were relegated but the other promoted team, Ipswich Town, took the top division by storm having gone up through the Championship play-offs.

"We went up as champions and they came up through the play-offs and they had a marvellous season," Curbishley said. "They finished fifth, got into Europe and made some decent signings.

"I remember seeing George Burley in the summer and saying to him, 'What are you going to do? Are you going to strengthen?' He felt his squad was strong enough. I bought players in and George was a bit more conservative and they paid the price for it because they went down.

"They got the second-season syndrome: they took everyone by surprise in that first season in the way Charlton did by finishing ninth, but we stayed up the next season and stayed up for seven seasons."

Charlton completed a memorable league double over Chelsea in 2000/01, a feat they would repeat during the following campaign.

The Addicks also beat Arsenal in each of their first two seasons back in the Premier League, while Liverpool were conquered home and away in 2003/04.

Manchester United, champions for a third consecutive season in 2000/01 under Sir Alex Ferguson, were pegged back to a 3-3 draw by Charlton at the Valley. It was the closest Curbishley would come to a win over the era's dominant team.

"You tried to make special arrangements for so many players. Sometimes you'd go into a Premier League game and you would do that for one or two but with Man United it was so difficult. They had such a strong squad."