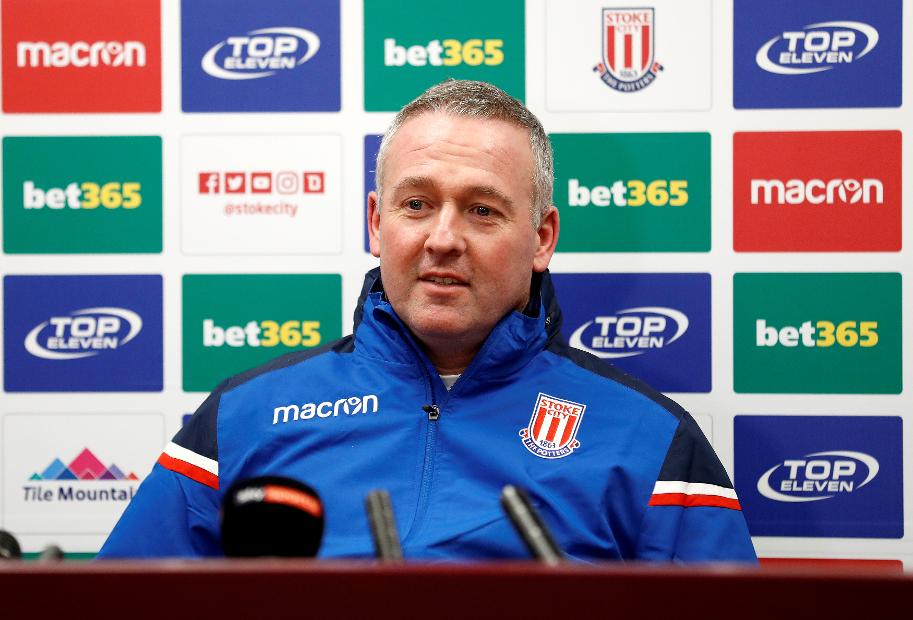 Down to business External Link

Paul Lambert has vowed to make Stoke City more aggressive as they seek a way out of the relegation zone.

In his first press conference since being appointed manager at the bet365 Stadium, Lambert stressed that the worst defensive record in the league was not purely an issue for the back four.

"Going forward, we are really good. We have to be more aggressive off the ball, close people down a bit quicker and if we can do that we’ll be all right."

Lambert admitted the chance to manage in the Premier League had come out of the blue, but cited the ownership under Peter Coates, the chairman, John Coates, the vice-chairman, and Tony Scholes, the chief executive, as one of the attractions of working for Stoke.

"I never thought I would get the chance to come back in to this level unless I took a team up, so I am more than privileged to be here," the Scot said. "This is a real stable club, who have had two managers in 12 years, which is unique.

"Peter, John and Tony have been great with me."

His first match in charge will be at home to Huddersfield Town on Saturday.