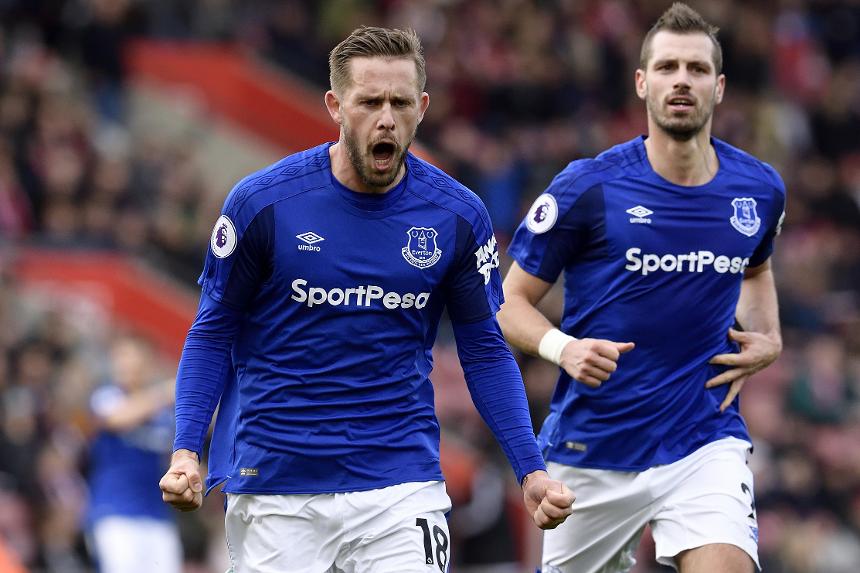 Gylfi Sigurdsson (£8.0m) has earned a Scout Selection debut as the Icelander and Everton are showing signs of reviving their season.

Hosting Huddersfield Town in new manager Sam Allardyce's first match in charge, Sigurdsson is one of two Toffees in The Scout's best XI for Gameweek 15.

Pickford was a key FPL player last season, returning 102 points and making a save more frequently than any other goalkeeper (19.3 minutes). Fresh from a 13-point score against West Ham United in midweek, Pickford faces a Huddersfield side who have recorded the fewest shots (43) over the past six Gameweeks.

The Dane has helped Chelsea to three clean sheets in the past four Gameweeks, securing a starting role in Antonio Conte’s back three. He is backed to add to that tally against Newcastle United, who have scored only three goals from their past four outings.

The surging runs from the left-back will be a key weapon for AFC Bournemouth in their meeting with south-coast rivals Southampton. The Cherries have kept three clean sheets in their past four matches, conceding the fewest big chances (two) of any side.

The Argentinian is a big threat from set-pieces and is second only to Marcos Alonso (£6.9m) for shots (15 v 26) among FPL defenders. He is also crucial to a Man City side who have conceded the fewest shots on target (23) ahead of Sunday's home match against West Ham.

Currently showing some of his best FPL form, the Stoke City winger has produced two goals and three assists in his last five Gameweeks. With more shots than any team-mate in that run (12), Shaqiri will be key to unlocking visitors Swansea City.

The most-signed player ahead of Saturday’s 11:30 GMT deadline, his 234,000 new owners will hope that he starts a seventh successive match in all competitions when West Ham visit. Sterling has supplied three goals and two assists from his last five Gameweeks.

Another midfielder in a run of outstanding FPL form, Hazard has supplied 41 points from his last five Gameweeks. He looks an assured starter against Newcastle, having been rested to the bench for the midweek win over Swansea.

The 12-goal midfielder became the first player to break the 100-point barrier with his 13-point return at Stoke City in midweek. Named on the bench in that match, Salah is set to start at Brighton & Hove Albion and add to his seven goals from the last four Gameweeks.

With points in each of his last three matches, Sigurdsson's improved form coincides with Sam Allardyce’s arrival as manager. Everton host Huddersfield, who have conceded 14 goals over their previous four away trips.

Back in contention for the visit to Stoke, Abraham has scored or assisted 71% of Swansea City’s goals when on the pitch. He will face a Potters side who have shipped 14 goals at home this term; only Watford (15) have conceded more.

The Spurs striker faces that leaky Watford defence at Vicarage Road, boosting his chances of adding to his 10-goal tally. Kane has more goals (seven), shots (33) and shots on target (12) than any other forward in away matches this season and is our Gameweek captain.