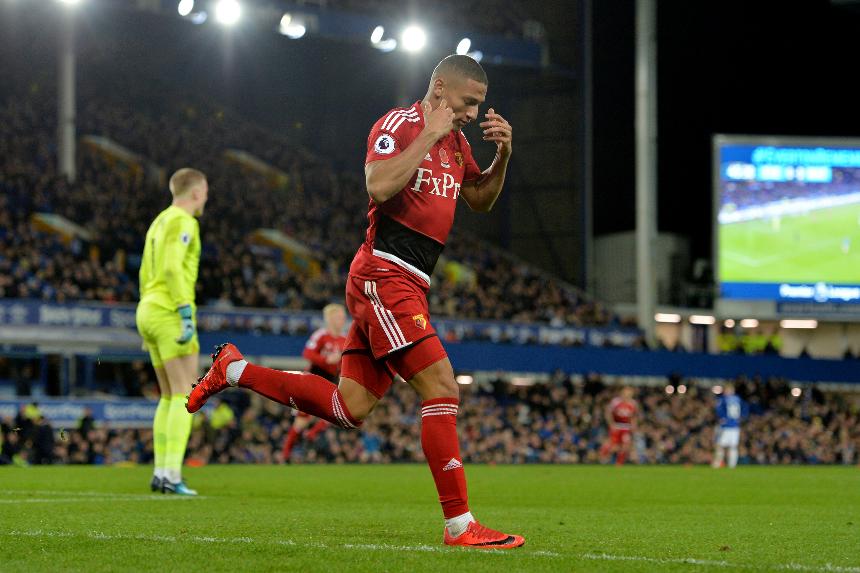 Burnley midfielder Robbie Brady faces a lengthy spell on the sidelines after tearing the patellar tendon in his left knee in the defeat by Leicester City.

Defender Ben Mee suffered a gash to his leg against the Foxes but Sean Dyche says he has a "strong chance" of playing this weekend.

Watford have no new injury worries with the match coming too soon for Isaac Success, who has this week returned to training.

Miguel Britos is still a doubt but Will Hughes (hamstring) and Nathaniel Chalobah (knee) remain sidelined.

Burnley have kept four clean sheets at home in the Premier League this season, conceding only three goals and never more than once in a match.

Watford are winless in nine league visits to Turf Moor (D4 L5) since a 3-2 win in April 2004, a match in which Sean Dyche played for the Hornets.

Both Burnley (7th) and Watford (8th) find themselves in the top eight places of the Premier League, the first time that these clubs have both been within the top eight of the top flight this late in a season.

Richarlison has been involved in seven goals in seven Premier League away appearances for Watford this season (four goals, three assists).