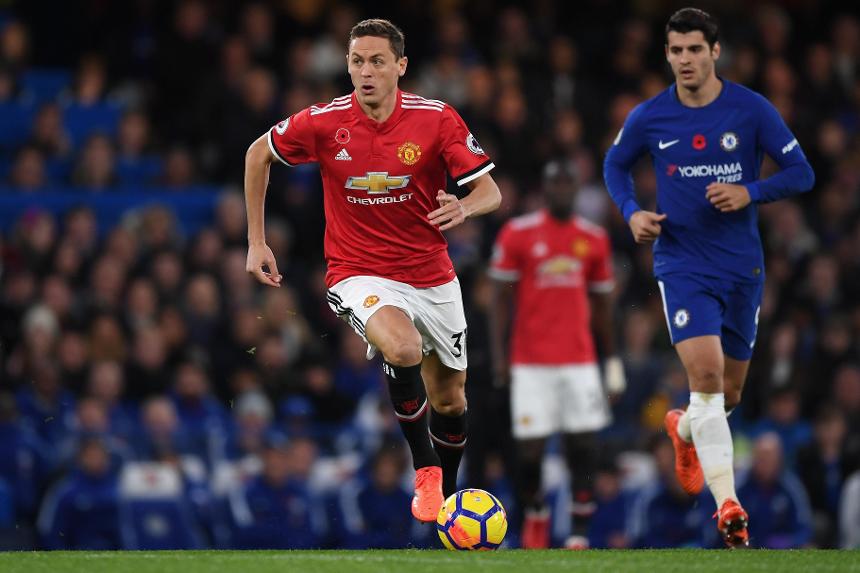 Who covers the most distance in the League?
Super-sub Crouch reaches record heights
Who are continents' leading Premier League scorers?

With the 2017/18 Premier League almost a third of the way through, Leon Osman reflected on the 110 matches so far and gave us his standout teams, players and moments.

Who will be champions?

Manchester City are the ones to catch. They look like they're going to score five or six goals every match.

It will be difficult for the rest of the teams but I feel Manchester United will be the ones biting at their heels. Whether they can keep it up for the whole season without a slip, I’m not so sure.

Despite their recent run, Watford have been brilliant. Marco Silva went to Hull City last season and nearly kept them in the League, and then hit the ground running at Watford. They look an incredibly good team, the energy on the field. They’re a breath of fresh air.

Arsenal 4-3 Leicester City was a great way to start the season but I'm going for Chelsea 0-1 Man City.

There was only one goal but for Man City to go there in what was supposed to be a tight game, having lost Sergio Aguero to injury, and to dominate was so enjoyable to watch.

I’m going to sound like a Man City fan but I was at the West Bromwich Albion match and the third goal, Raheem Sterling's, the amount of passes they had, and how crisp it was, it was great.

Marco Silva. To have started so well at a second club inside six months, to have turned what was a pretty ordinary team into one that has been flying high at the top. They look a difficult side to contain and that’s all down to him.

Nemanja Matic. He’s been playing every minute of every match for Jose Mourinho and Manchester United look assured at the back because of it. To get a player like that off your rivals means he’s the best signing so far.

But I do like the way Richarlison’s started for Watford. People away from the top sides don’t always get the credit but he’s been a great find.

Richarlison is up there but I think Leroy Sane has been brilliant. Any time he’s in the opposition half he’s an absolute handful. He’s scoring, assisting, and even if he’s not doing that he’s scaring defences.