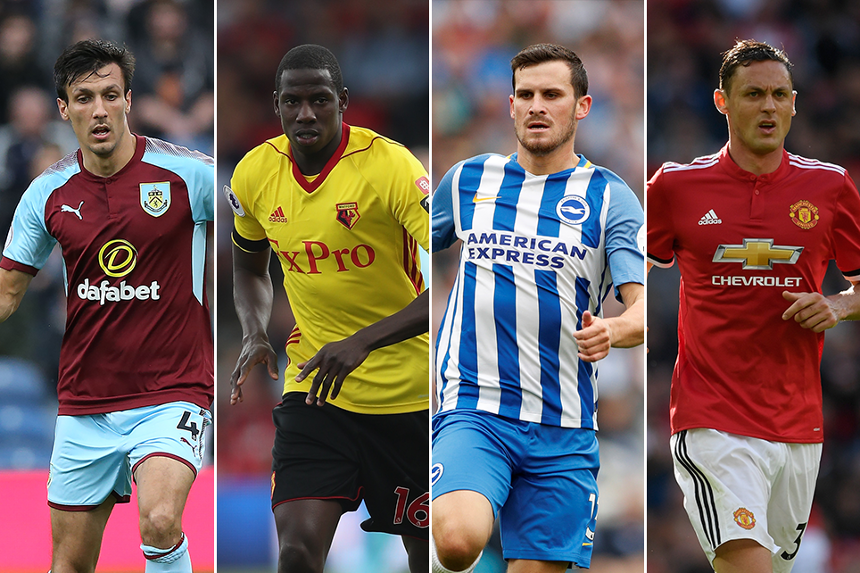 History on Moyes' side for landmark match
Who are continents' leading Premier League scorers?
Fletcher flying the flag for Scotland

"Outwork the opposition." It's a recipe for success for Premier League managers past and present.

But whose teams have put in the most hard yards so far this season? Sky Sports investigate.

The club who have covered the most ground in the Premier League, at 1,256km, are AFC Bournemouth.

Despite sitting second in the League table and giving chase to leaders Manchester City, who are ninth for ground covered, Jose Mourinho's Manchester United rank bottom of all Premier League teams.

Yet, despite their low collective total, Man Utd have a player who is in the top four for most distance covered by an individual.

Nemanja Matic's 128km is bettered only by Pascal Gross, Abdoulaye Doucoure and Jack Cork, the Burnley midfielder leading the way for most distance covered.

See: Which teams and players have made the most sprints?