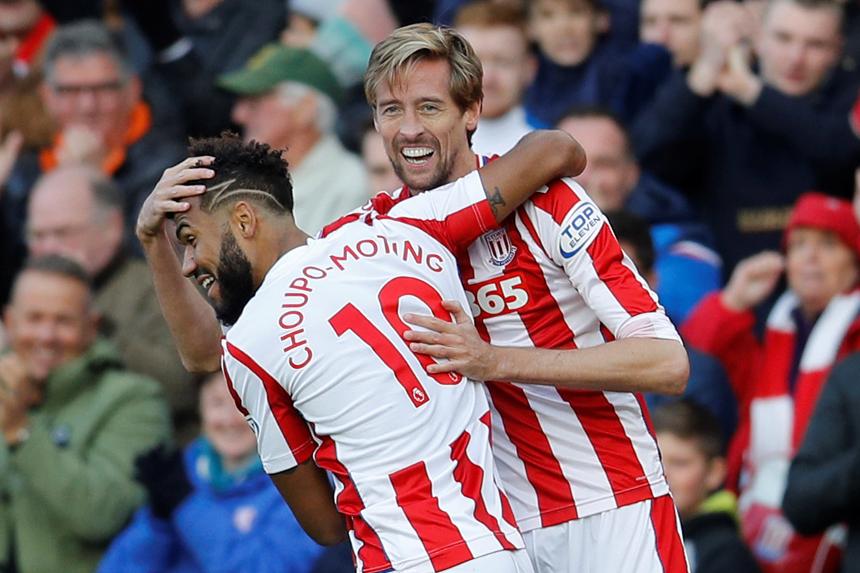 Peter Crouch equalled one record, closed in on another, and extended one of his own during a lively cameo appearance against Leicester City in Matchweek 11.

The Stoke City striker made his 142nd appearance as a substitute in the 2-2 draw, matching Shola Ameobi's record total from the bench by a Premier League player.

Super-sub Crouch made an instant impact, scoring the goal to rescue a point for the Potters.

It was his 15th PL goal scored as a substitute, on a par with Daniel Sturridge, and only Jermain Defoe, Kanu and Ole Gunnar Solskjaer can better it.

Most PL apps and goals as a sub

But Crouch remains in a league of his own when it comes to scoring with his head.

His equaliser from Xherdan Shaqiri’s corner was his 52nd headed goal in the competition, six clear of the League’s all-time leading goalscorer, Alan Shearer.