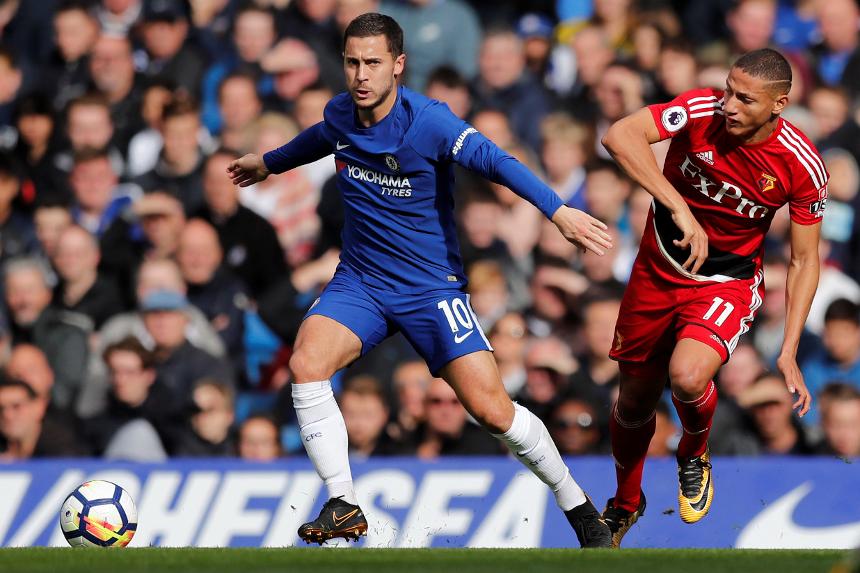 Our Clash Across the Pond League - combining two teams of Fantasy Premier League Draft experts from the UK and US - remains a two-horse race.

Andy's Allstars from the UK leads the way by a single point from US line-up, 10 Huddersfield Lane, with the pack giving chase.

But Neal Thurman's line-up was the big success story from last weekend, as he stormed to a Gameweek-high 63 points to see off US team-mate Jeremy Spitzburg.

We caught up with Neal ahead of Gameweek 10 for his appraisal of the season and his plan to close the gap at the top.

Patience and hard work. It is the hallmark of a winning FPL Draft line-up.

The season may not start well – it certainly didn’t for me – but if you can keep the faith and make some astute signings, eventually things can turn.

There were some major risks in there, with some of those players injured or potentially set for moves away from the Premier League. But as it turns out, they remained and now leave me with a powerful line-up.

But I've struggled for early results. I've suffered five defeats, and I'm in the bottom half of the league in terms of points.

However, if my years of playing draft games have taught me anything, it is to be patient with star talents. Eventually, they will produce, and the results will come.

And Gameweek 9 was an example of how, with the use of Waiver deals, you can complement your core squad with some profitable short-term signings.

It won’t all come together like that every week, but once Mane returns to fitness, things could turn my way.

Indeed, the best advice I can give is that it is a long season and there is plenty of time to make up a deficit if you remain patient and can benefit from shrewd Waiver signings.