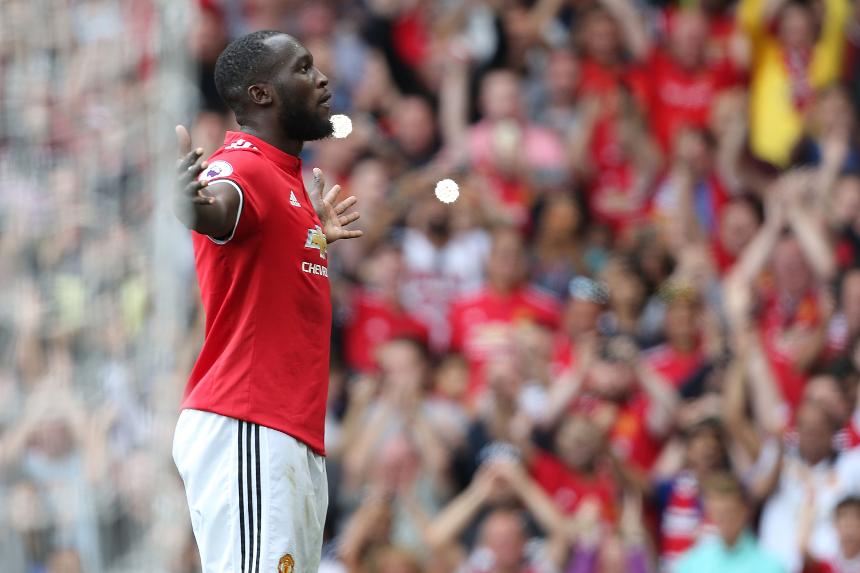 Fantasy Premier League Draft has launched as a free-to-play addition to our 2017/18 seasons.

Running alongside the traditional game, FPL Draft adds a new twist to our Fantasy experience.

Managers compete in leagues with friends or the community, with each team built from a unique squad of players.

So, for instance, there can be only one manager with Manchester United’s Romelu Lukaku in your league.

To help guide you through both the basics and deeper strategies of the game, our friends at Rotoworld have published a series of essential articles.

These will steer your pre-season planning by introducing you to new concepts such as player scarcity, while also providing draft ranks per position.