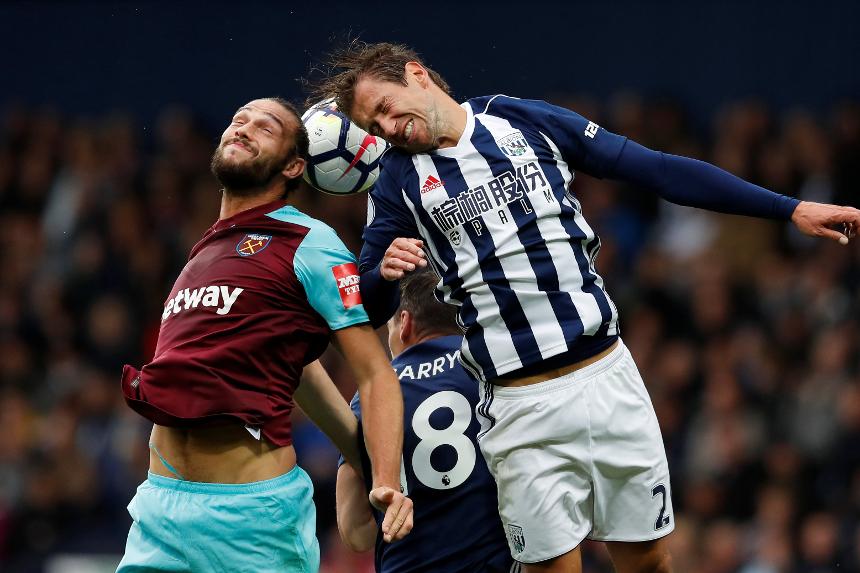 'I can still do better' - Krychowiak External Link

Grzegorz Krychowiak admits the start of his Premier League was difficult but insists he is enjoying the challenge and improving with every match for West Bromwich Albion.

The Polish midfielder, whose side take on Leicester City this evening, says he is acclimatising to the demands of the English top flight.

"The first game I wasn't good enough physically," Krychowiak, who signed on loan from Paris Saint-Germain in the summer, told West Brom's official website. "I didn't do a pre-season with PSG.

"Now, after five games with Albion and two with Poland, I feel better. But I know I can still do better."

🎥 "It's an opportunity to discover a new culture."@GrzegKrychowiak's days off are becoming Twitter famous!#WBA pic.twitter.com/AyosAlUXgS

See: Krychowiak on his travels around the UK