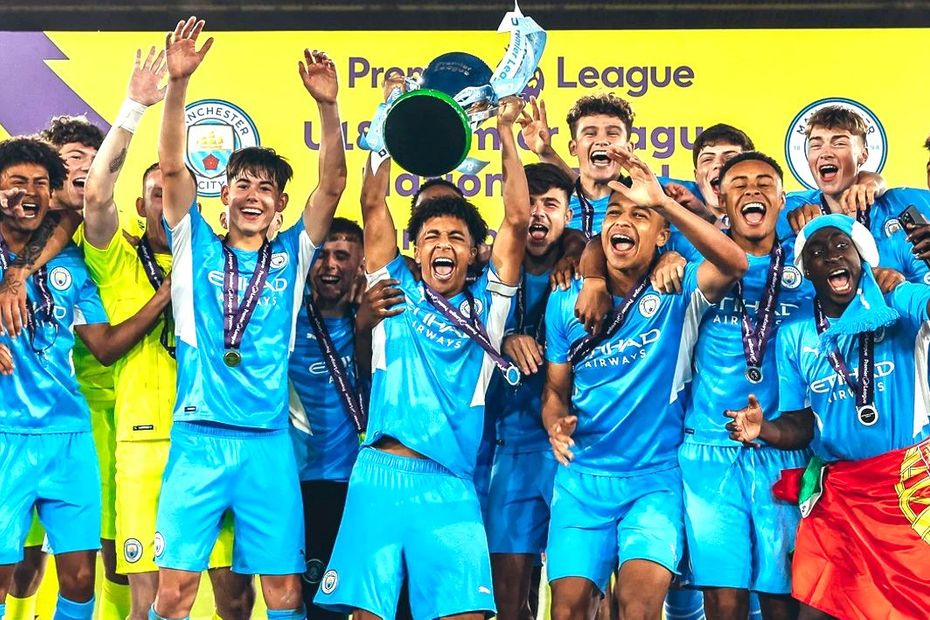 Category One Academies compete in two regional divisions, with a national final determining the overall champion

The Under-18 Premier League replaced the Premier Academy League at the start of the 2012/13 season with the aim to enhance youth development and help transition players between the Academy and first team.

The 25-team league is split into North and South Groups, with 13 sides in the North and 12 in the South.

The two regional division champions will play in a national final for the U18 Premier League title. The one-off tie will be held at a main stadium.

The 2022/23 U18 Premier League takes place under the following criteria: