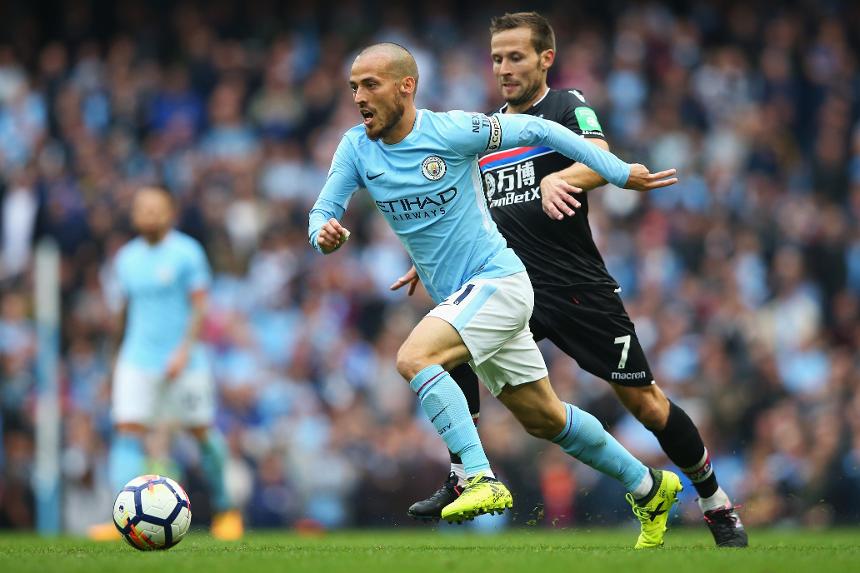 The Scout reviews GW6 BPS scores and explains why Dele Alli did not get extra points, despite matching Man City midfielder

The Spaniard earned another two bonus points in Manchester City’s 5-0 victory over Crystal Palace, taking to eight his 2017/18 tally, only four fewer than for the whole of last season.

It was also the fourth of six Gameweeks he has picked up bonus points, a total no other player can match.

Silva's passing ability is driving his success in the Bonus Points System (BPS) as one of only four players to earn 30 in the BPS from pass completion.

He has earned six BPS in a match for 90% pass completion on three occasions, earning four BPS for 80% in the other three Gameweeks.

Silva also tops the charts for big chances created, with six, each earning him four more points in the BPS.

The Tottenham Hotspur star was tackled on six occasions in the 3-2 win over West Ham United, losing him six points in the BPS to total 24 overall.

No player has lost more BPS points due to being tackled than Alli's 31 this season.

His four assists have played a major role, but he also fares well across several other metrics.

Christopher Schindler (£4.6m) continues to be the standout option in the Huddersfield Town defence after a fourth clean sheet of the season at Burnley.

Schindler recorded 17 clearances, blocks and interceptions against the Clarets, the highest in the Gameweek.

He has also won more net tackles (12) than any other defender this season.

However, with three of Schindler's next four opponents scoring four in the Fixture Difficulty Rankings (FDR), FPL managers should show caution.