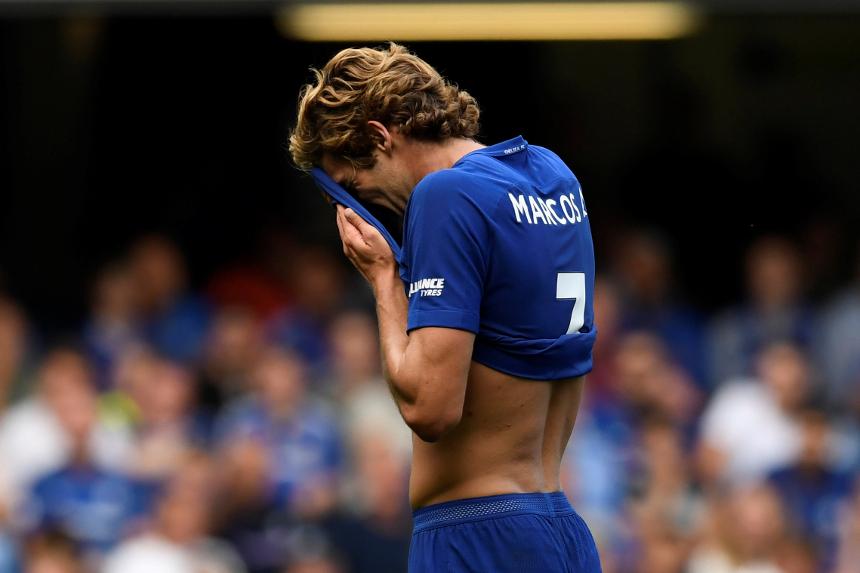 Chelsea wing-back is the most-sold defender in FPL, as managers replace him with one of his team-mates

The Chelsea wing-back was withdrawn before 60 minutes so missed out on a clean sheet in Saturday's win at Stoke City.

Alonso is without a goal or an assist in his last four Gameweeks and, while he has two clean sheets over that spell, is suffering sales.

He is still owned by more than a million managers, but 56,000+ have moved him out since Saturday.

It means he is the most-sold defender in the game.

He picked up his third and fourth assists of the season on Saturday.

All four have been passes made to Morata, making them the most profitable partnership in FPL.