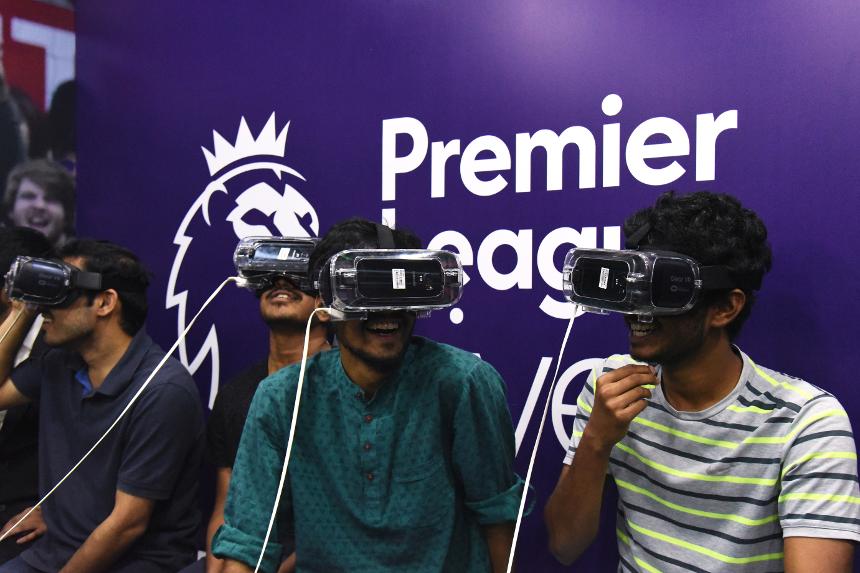 As well as matches on big screens and meeting legends, host of activities provided at fan park on 14 and 15 October

As well as the chance to join thousands of Premier League fans to watch matches LIVE on a big screen, including one of the biggest fixtures of the season, Liverpool v Manchester United, and to meet a host of star names, there are many others reasons to come to Premier Leaguve Live, in Bengaluru, on 14-15 October.

More details have been released about the wide range of activities fans can enjoy that weekend.

Activities at Premier League Live will include:

Premier League 360 - through Virtual Reality headsets, fans can experience the excitement of a Premier League match day. From arriving at the stadium to the players stepping on to the pitch to the roar of the crowds

Striker Sprint - invites fans to sprint the length of a specially made track, avoiding obstacles to finish in the fastest time possible

Shirt names and numbers - fans can bring their club shirt to be printed with a Premier League player's name - for free.