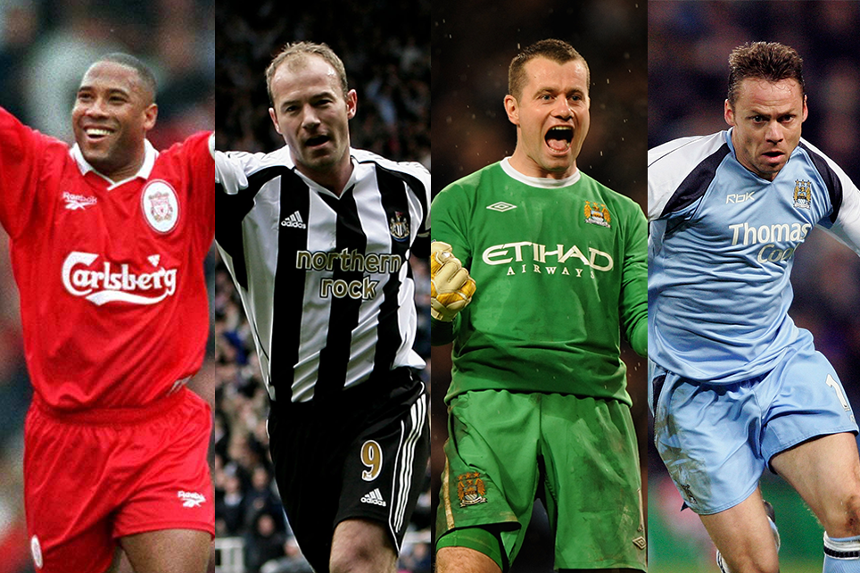 Former City stars will be a part of next month's two-day fan park experience in Bengaluru, India

A host of Premier League clubs have confirmed that they will present at Premier League Live 2017, in Bengaluru, India next month, as well as a couple of club legends.

Premier League fans will also be able to get up close to Arsenal, Brighton & Hove Albion, Chelsea, Everton, Liverpool, Manchester City and Watford, who have confirmed they will attend the fun, interactive PL experience.

The official club zones will feature activities such as walkthrough experiences, photo opportunities with mascots and former players, club memorabilia and the chance to remember some of the finest moments in each club's history.

Barnes will join Premier League Productions presenters Manish Bhasin and Seema Jaswal to present the weekend's live action that will be broadcast on a giant screen over the two days.

More names of players and clubs attending will be announced ahead of next month's event.

Fans should pre-register at the Premier League Live Bengaluru page. Admission on the day will be on a first-come, first-served basis.

Star Sports has been broadcasting the Premier League for over a decade and this year Premier League fans will witness first-of-its-kind innovation through the Star Sports Select add on service, offering a superior experience to all football fans.