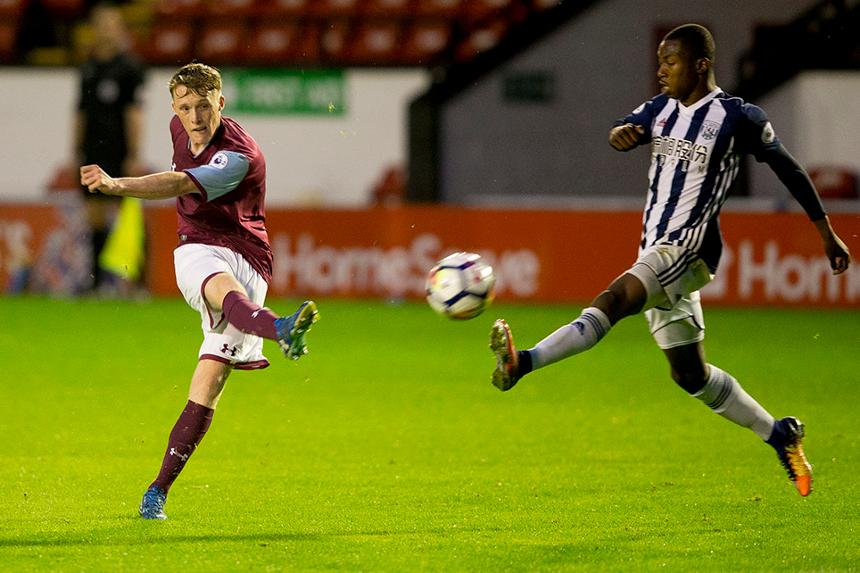 Derby County will face Nottingham Forest while West Bromwich Albion take on Aston Villa after the draw for the 32-team Premier League Cup group stages was made.

The Midlands match-ups are within two of the eight groups, consisting of four teams.

The top two teams from each group advance to the knockout stages.

Elsewhere, defending champions Swansea City face some long journeys as they were drawn against Newcastle United, Burnley and Colchester United.

Portsmouth, last season's shock semi-finalists, will face Premier League 2 champions Everton, whom they beat on the way to the last four, if they beat Southend United in a qualifier.

The PL Cup adds a competitive edge of knockout football to the regular league programme, pitting PL2 sides from Category One Academies against teams from Categories Two, Three and Four.

Details for the Group Stage fixtures will be confirmed soon.

Date to be confirmed