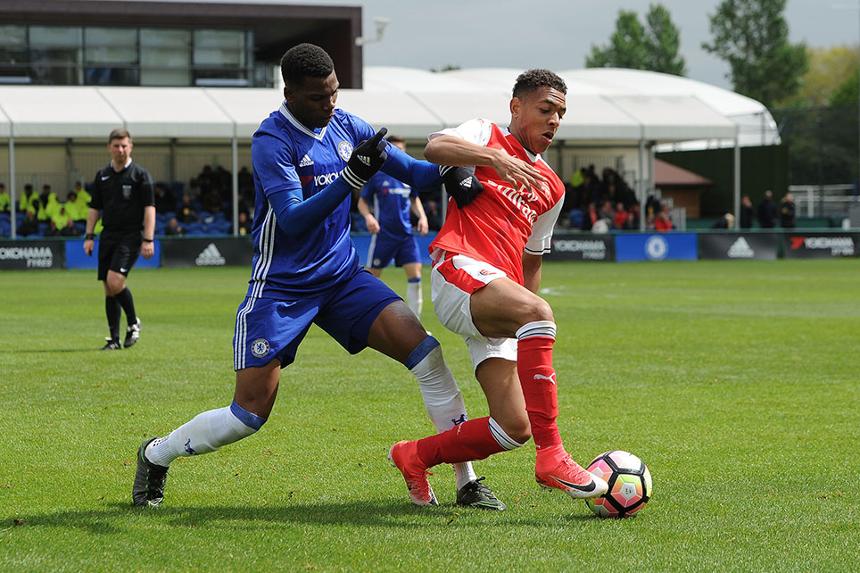 New tournament will add competition to U18 Premier League, with Under-16 PL Cup draw also completed

The draw has been made for the Under-18 Premier League Cup with Under-18 champions Chelsea facing Brighton & Hove Albion, Newcastle United and Blackburn Rovers in Group B.

The new competition has been introduced to add the element of knockout football to complement the league campaign for the 24 Category One clubs.

The groups are the same in both competitions.

Clubs will play each other once in the groups, either home or away, with the winners of the six groups of four teams and the two best runners-up advancing to the quarter-finals.

The knockout rounds will feature one-off matches, with extra-time and penalties if required.

Dates and venues for the fixtures will be confirmed in due course.

U18 and U16 Premier League Cup Group Stage draw