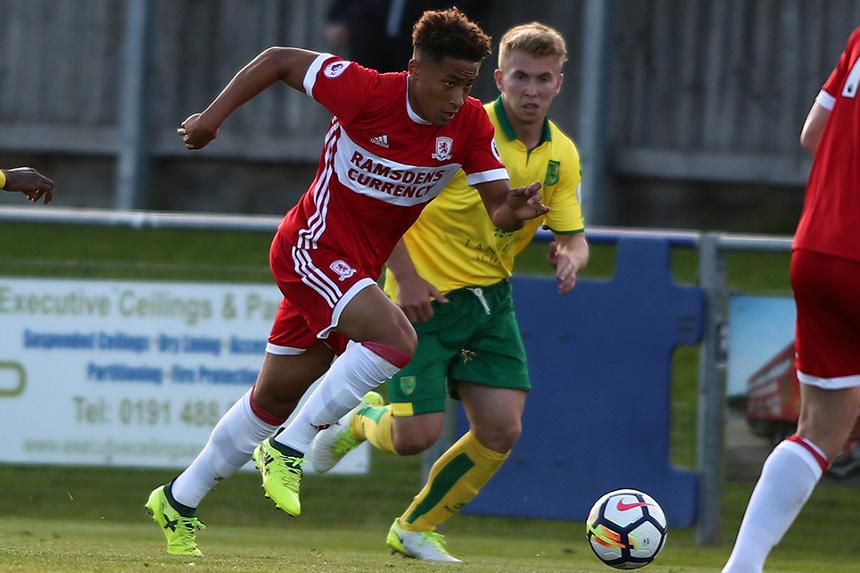 Lewis Wing made the breakthrough when he curled his shot in from 25 yards after 16 minutes.

Five minutes later, Tavernier got his first, converting a penalty.

He soon had his second after an excellent through-ball and completed his treble with a tap-in before half-time.

Tristan Abrahams' shot was cleared off the line for Norwich, but that was as close as it got for them.

Next up for Middlesbrough is a home match with Newcastle United. Norwich next host Stoke City.