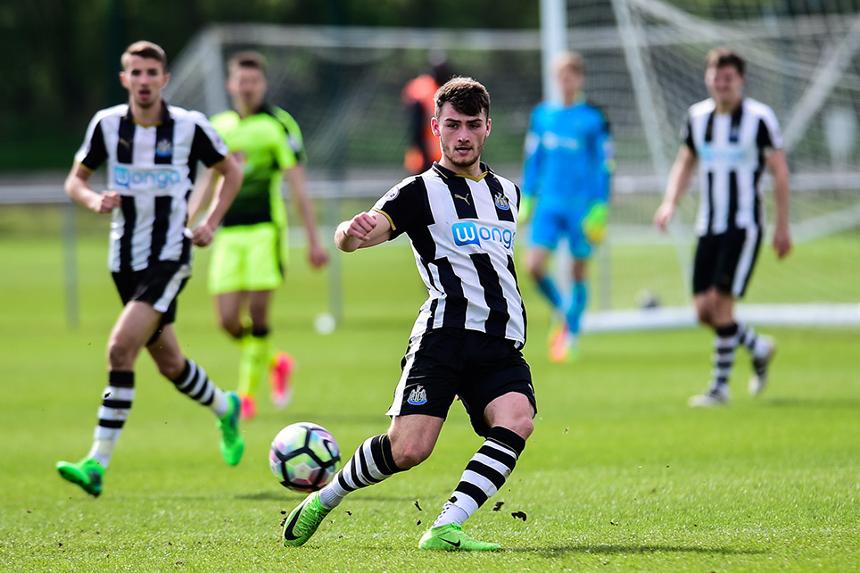 Kyle Cameron put the visitors ahead after 15 minutes at the Hawthorns and Luke Charman made it two when he fired in from Cameron's cross.

West Brom responded brightly, but could do little to stop substitute Owen Bailey from heading in the fourth.

In their next fixtures, Newcastle face Middlesbrough at Heritage Park and West Brom are away to Wolverhampton Wanderers.

Owen Bailey on target midway through the second period.#WBA pic.twitter.com/h6DwhxHFWI