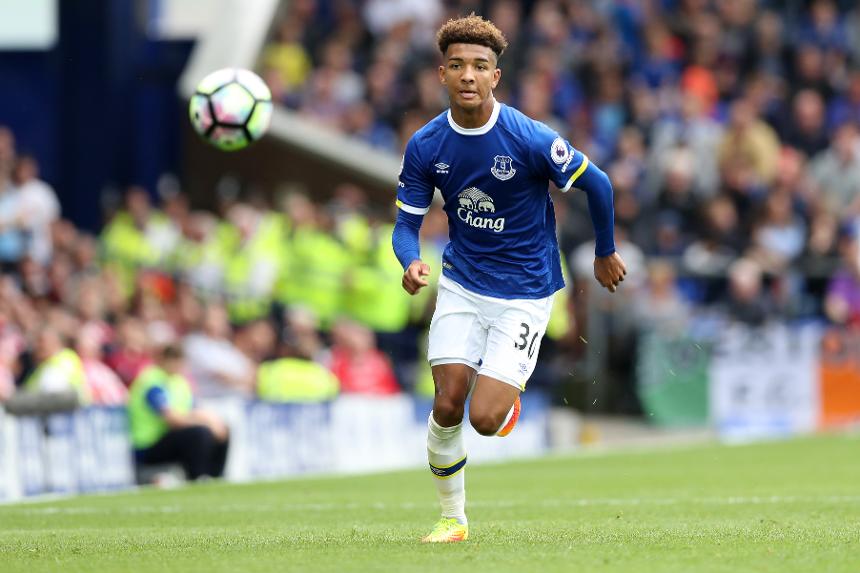 Starting the season having never played a single minute of senior football for the club, Mason Holgate ended 2016/17 as a key player for Everton.

The 20-year-old moved to Goodison Park from hometown club Barnsley in 2015 and took his chance to shine in PL2.

🙌 | Started without any #EFC first-team experience... finished with 21 appearances!

He played 16 times in his debut season and made seven appearances last term, alongside his senior responsibilites, as David Unsworth's side were crowned Division 1 champions.

His Premier League debut came in testing circumstances, playing all 90 minutes in a 1-1 opening-day draw with Tottenham Hotspur after injury had ruled out regular starter Seamus Coleman.

Seventeen further PL appearances would follow, including an impressive display as a wing-back in a 4-0 home win over Manchester City, leading to team-mate Ashley Williams labelling him an "unbelievable talent".

He described a new five-year contract in December as a "whirlwind" moment and ended a breakthrough campaign as part of the England team that reached the semi-finals of the UEFA Under-21 European Championship.