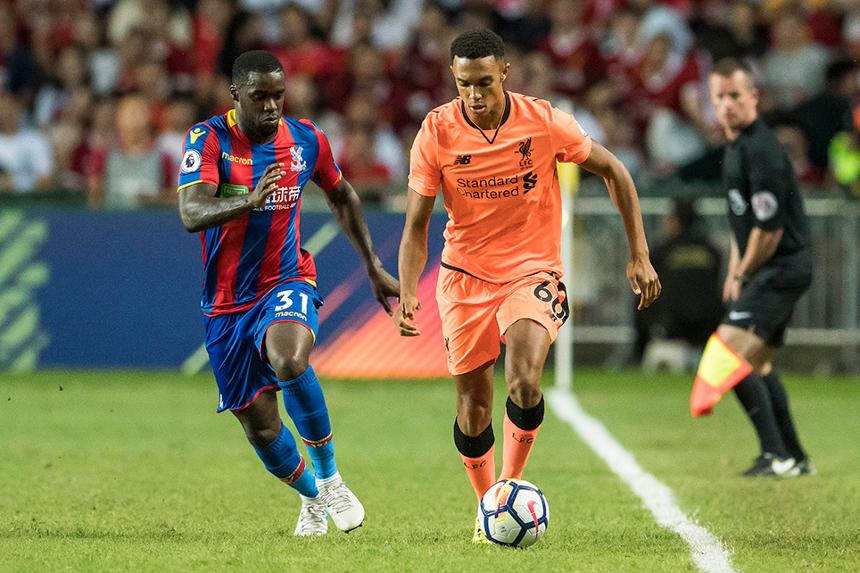 With the PL2 fixtures out, youngsters can be inspired by Liverpool defender's senior breakthrough

After the Premier League 2 fixtures were released on Wednesday, we look at five breakthrough talents from PL2 who the 2017/18 crop can look to emulate.

Trent Alexander-Arnold signed a new long-term contract at Liverpool this month after an impressive rise in the last 12 months.

The 18-year-old defender was one of 49 homegrown players to make his Premier League debut in 2016/17, coming on as a late substitute in the 3-0 victory at Middlesbrough in December.

That was one of seven Premier League appearances for the defender, who excelled on his first start as Jurgen Klopp’s side drew 1-1 at Manchester United in January.

Alexander-Arnold contributed to five wins from seven outings, and made 12 senior appearances overall during the campaign.

After seeing the Liverpool-born teenager sign a new deal, Klopp told liverpoolfc.com: “Trent sets the tone for everything he does with his attitude and character.

“He commits to everything he does: he wants to learn, he wants to grow, he wants to develop and his focus is absolutely in the right place. He embraces being part of the first-team environment. He never shrinks or hides.”

Alexander-Arnold has been with the Liverpool Academy since the age of six, making his Premier League 2 debut in 2015/16 before scoring four goals in 12 PL2 outings last season, including a superb strike against Sunderland nominated for Under-23 Goal of the Season.