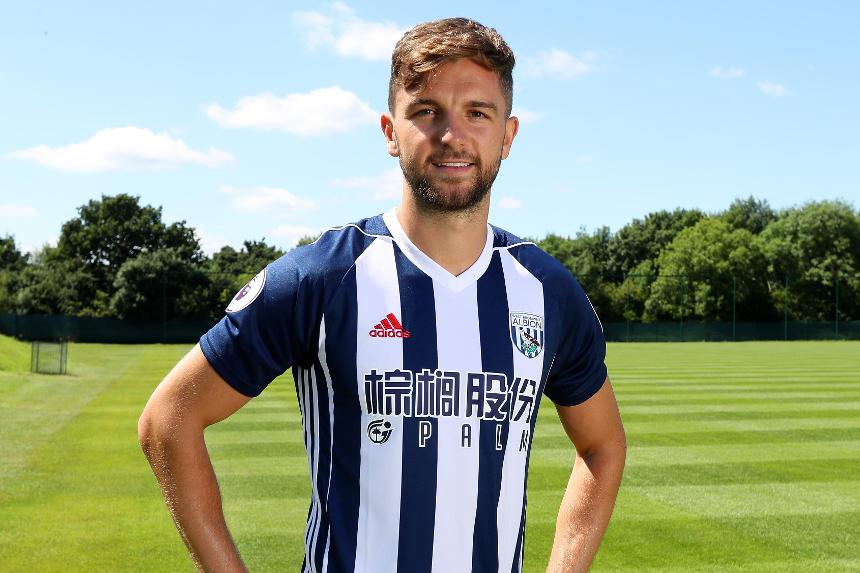 West Bromwich Albion have completed their first signing of the summer in Jay Rodriguez from Southampton.

The 27-year-old forward has signed a four-year contract for an undisclosed fee.

Rodriguez, who started his career at Burnley, made 104 Premier League appearances in his five years at St Mary’s Stadium, scoring 26 goals.

"After one or two 'near misses' I'm absolutely buzzing to be here," Rodriguez told wba.co.uk, referring to Albion's two thwarted attempts to recruit him.

"The most important thing for any player is to be wanted – and Tony Pulis and Albion have made it clear just how much they have wanted me to join. That's fantastic for any footballer to hear."

Rodriguez will meet his new team-mates on Monday when they report for training.

West Brom's pre-season will include a trip to Hong Kong for the Premier League Asia Trophy, playing Leicester City on 19 July.