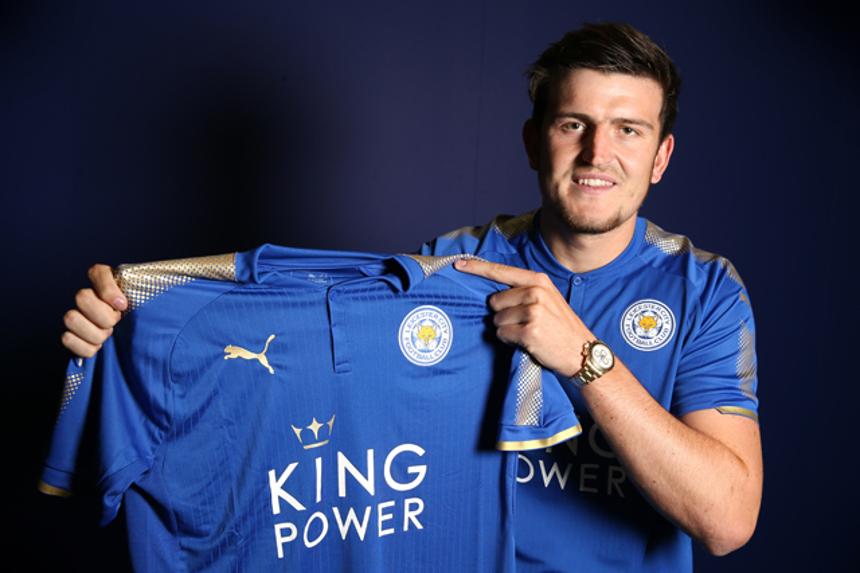 Leicester City have announced the signing of Harry Maguire from Hull City.

The central defender has agreed a five-year deal, joining for an undisclosed fee after Hull’s relegation from the Premier League in 2016/17.

"Once I had my eyes on this club, I always wanted to join," Maguire told lcfc.com. "Thankfully I’m here so I can’t wait to get the season started and kick on."﻿

Maguire could play his first match for Leicester in the Premier League Asia Trophy on 19 July against West Bromwich Albion in Hong Kong.