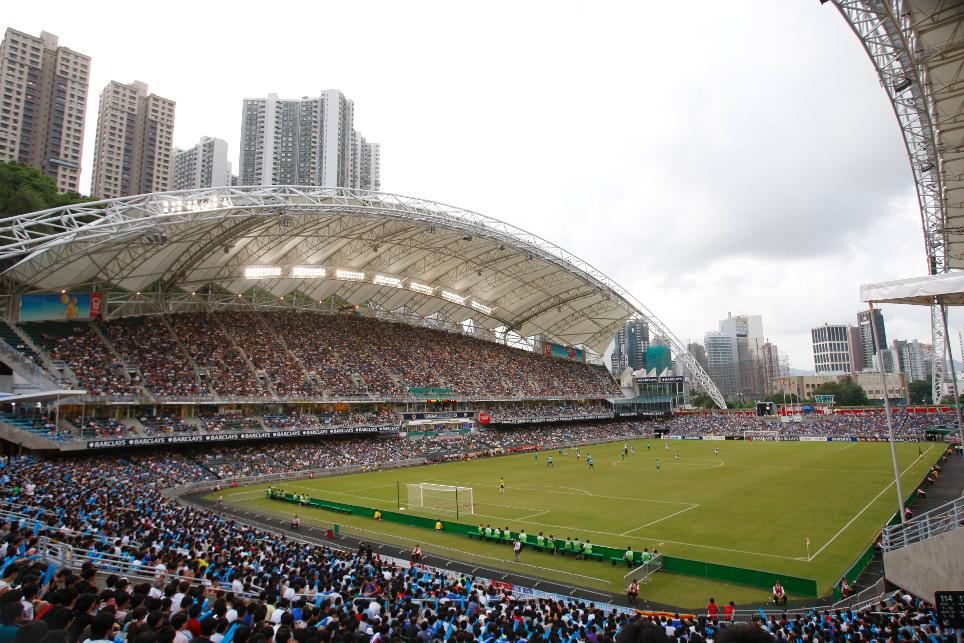 Premier League fans in Hong Kong snap up more than 50,000 tickets in just over 24 hours

Attracted by the prospect of seeing Liverpool, Leicester City, West Bromwich Albion and Crystal Palace in action in Hong Kong next month, fans snapped up all the tickets online and in local shops just over 24 hours after they went on sale.

More than 50,000 tournament tickets went on general sale on 2 June, with prices for each matchday of two fixtures starting at $300 (HKD) for adults and concession prices for students and senior citizens starting at $180.

"The Premier League has fantastic support across Asia and none better than in Hong Kong," Richard Masters, Premier League Managing Director, said. "Thank you to everyone for supporting the Asia Trophy.

"The clubs are really looking forward to coming and to know that there is so much interest in the tournament will add to the excitement."

The clubs will play each other on 19 and 22 July at the 40,000-seat Hong Kong Stadium in what promises to be a great atmosphere.

But the matches will only be a part of a range of community activities and fan engagement events planned for that week in Hong Kong and nearby Shenzhen.

"We are so excited about this event which we know will give Hong Kong fans a grandstand view of the best footballers in the world."