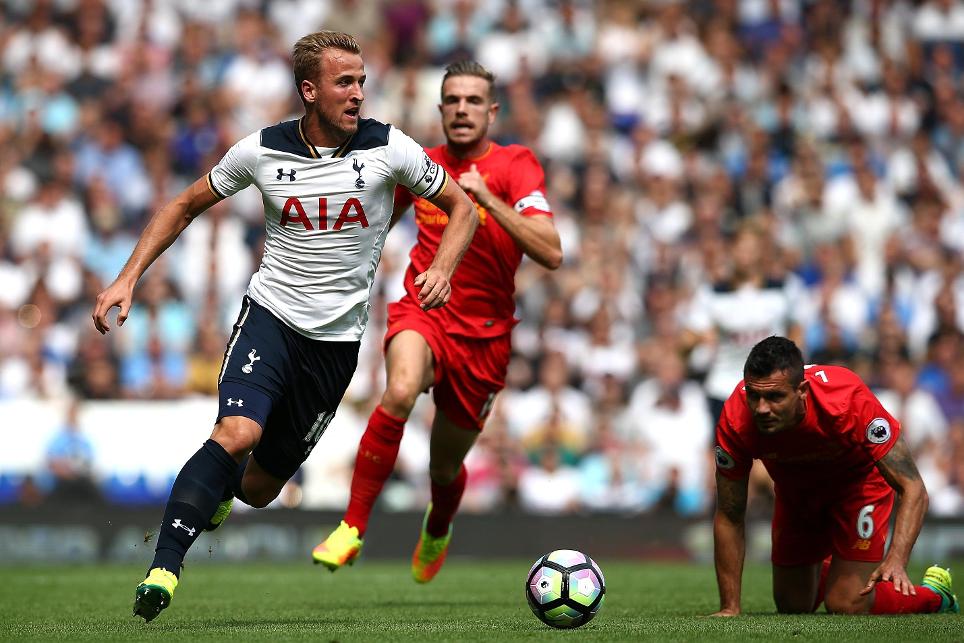 The final of the Fantasy Premier League Cup takes place on Sunday in a tie that pairs two managers separated by more than 70,000 places in the overall rankings.

Placed an impressive 151st in world, Bibek Thapa from Nepal will go into the final as the favourite after progressing with a 158-point haul in Double Gameweek 37.

He will clash with Peter B - a Polish manager ranked at 70,299 who managed to secure progress despite lacking Tottenham Hotspur's Harry Kane (£11.8m) in his strike force.

Peter’s decision to trust his Triple Captain chip on Arsenal’s Alexis Sanchez (£11.6m) helped him to 127 points in his semi-final tie. But with Bibek set to field Kane in his frontline in the final, he may now look to secure the Spurs forward as his Gameweek 38 captain ahead of their trip to Hull City.

Both have coverage of the Spurs, Manchester City and Southampton attacks.

Our finalists have concerns over the form of a pair of Belgium internationals.

Bibek will be hoping that Chelsea’s Eden Hazard (£10.5m) can remedy a run of one goal in six appearances at home to relegated Sunderland, while Romelu Lukaku (£10.1m) has failed to score in his last four outings for Peter, who also boasts Swansea City’s Gylfi Sigurdsson (£7.4m) as a potential differential at home to West Bromwich Albion.

Perhaps crucially, Peter is the only one of the pair still with a chip left to play – he has the All Out Attack chip available, and looks set to deploy a 2-5-3 formation for Gameweek 38.

But with just £0.6m in the bank, he will need to make multiple trades if he is to free up cash to make the seemingly crucial move to secure Kane.

Meanwhile, he will be wary that his opponent has proven more than willing to take a risk in the transfer market over the season – Bibek has made 64 transfers, taking 120 points in hits across the first 37 Gameweeks on his way to that top 200 ranking.

The winner of the FPL Cup will collect a range of prizes, including VIP hospitality at one Premier League 2017/18 match of the winner's choice, complete with travel and accommodation.