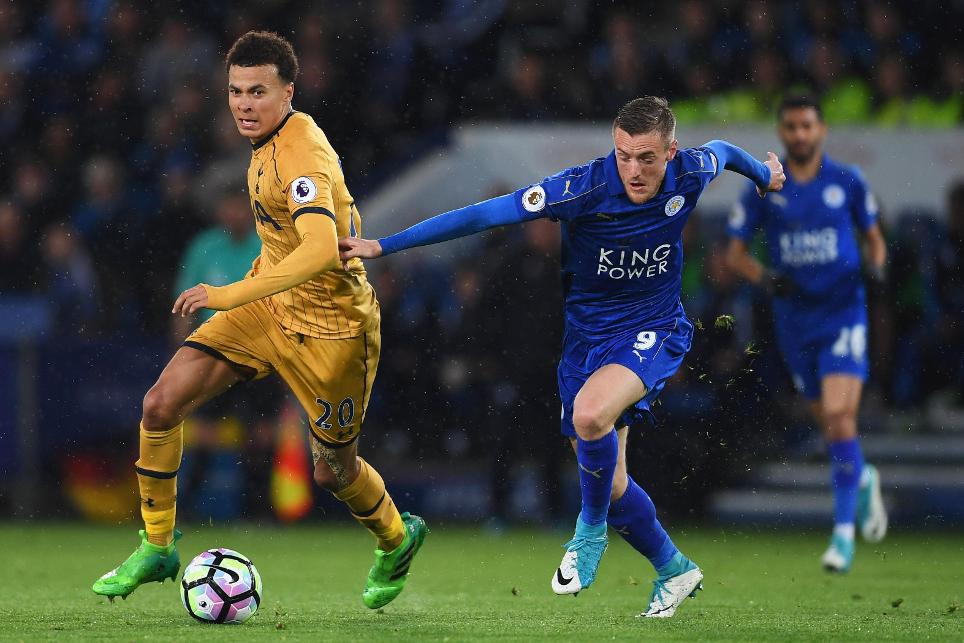 Kane turns Fantasy mini-leagues on their head
Bargain Vokes can give goals on a budget
FPL Show: 'I tried to claim it for a couple of days!'

On Sunday one of the tightest FPL title races in memory will reach its climax, with only two points separating the top two managers and a chasing pack still in the hunt.

Before that fixture, Ben Crabtree had led Paal Sandmo by 19 points, with Uwais Ahmed back in third, some 23 points off the top. But Kane’s four-goal haul proved a game-changer.

With the Spurs striker sporting his captain’s armband and Jan Vertonghen (£5.8m) and Dele Alli (£9.1m) also in his line-up, Uwais gained 55 points from Thursday’s 6-1 result.

Paal – without Kane in his strike force – dropped away into fifth spot, while Ben’s 30 points on the night were not enough to retain first place.

Uwais now goes into the final day with a precious, but fragile, two-point advantage, setting up an intriguing head-to-head.

Along with the captaincy, the final free transfer looks to be the crucial factor.

Both Uwais and Ben can field a strong XI for Sunday’s fixtures, but the use of their free trades is set to prove decisive. Crucially, Ben has two free transfers available to him.

Meanwhile, up front, the top two managers also possess the same three strikers. Both are set to field Kane and Man City’s Gabriel Jesus (£9.0m) on Sunday, keeping the injured Victor Anichebe (£4.3m) of Sunderland on their bench.

Neither are certain starters in Sunday’s matches and are set to go up against Cesc Fabregas (£6.9m) and the aforementioned Alli in Uwais’ likely line-up.

Hazard could be the player to make way for Ben, with Fabregas or even Liverpool’s Philippe Coutinho (£8.6m) the targets. Eriksen may well be the other player ejected, although Ben could choose to retain him as a differential.

Uwais’ main concern will be in goal.

Hennessey will likely get the nod up against a weakened Man Utd line-up with Uwais’ options limited given that he has no spare funds in the bank.

But Alli presents Uwais with his biggest conundrum.

With only one goal in his last six matches, the Spurs midfielder could yet be swapped out of Uwais’ line-up, either for Coutinho or perhaps even Eriksen as he bids to cover Ben’s midfield selection.

Neither manager will make their move just yet as, in all likelihood, transfers will be made very close to Sunday's 2pm BST deadline.

The same applies to the chasing pack.

Paal is now 46 points back, but Roope Liimatainen in third and Conor Barwise in fourth are 35 and 36 points off the pace respectively.

They seem unlikely to challenge but will be contemplating multiple transfers and a risky captaincy pick to get them back in the race.

They will presume that the top two will opt for the on-fire Kane as their captain. That will have them consider Sanchez or even a new signing – perhaps Liverpool’s Daniel Sturridge (£9.6m) – as their skipper.

They will need a hat-trick and a dramatic swing to make Sunday anything but a two-horse race.

But with Kane’s goals and 24-point haul still resonating throughout the FPL community, nothing can be taken for granted.