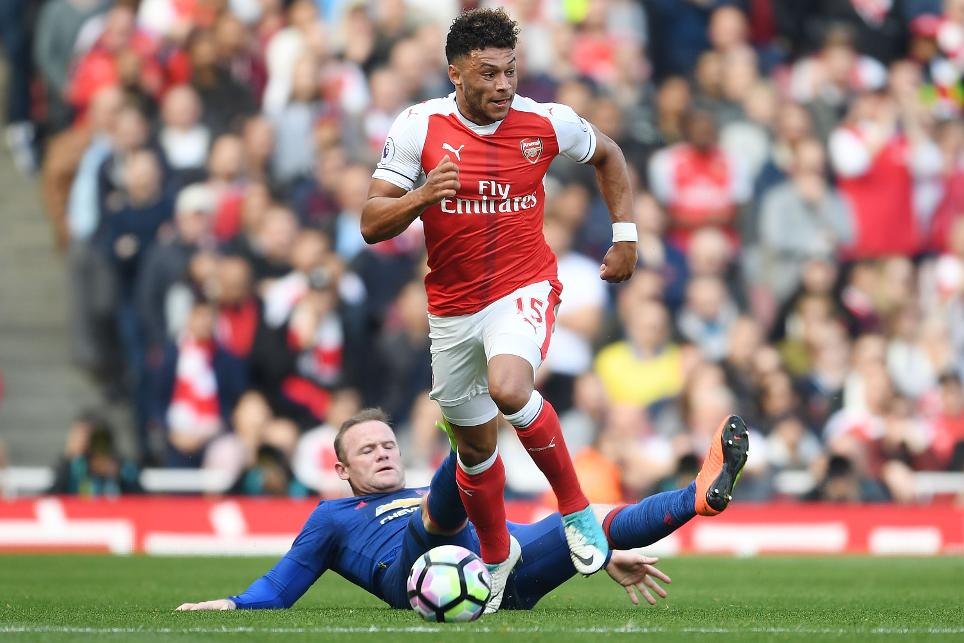 Arsenal midfielder delivers after being drafted in by 17,000+ as Alexis Sanchez's FPL woes continue

Scoring 31 in the Bonus Points System (BPS), the Arsenal midfielder opened the scoring and completed 94% of 74 attempted passes before limping off with an ankle problem in the 77th minute.

Recalled to the starting line-up in place of Gabriel (£4.8m), the 21-year-old won three tackles and contributed seven recoveries and four clearances, blocks and interceptions (CBI).

Arsenal made it a clean sweep of the bonus points with both Petr Cech (£5.3m) and Alex Oxlade-Chamberlain (£5.8m) scoring 28 in the BPS.

Cech made four saves and eight recoveries, while Oxlade-Chamberlain supplied the assists for both of the hosts’ goals to earn an additional point.

Danny Welbeck (£7.3m) scored the Gunners' second goal and topped the ICT Index with a haul of 9.8, his best tally of the season.

Preferred to Olivier Giroud (£8.0m) as the lone striker, Welbeck fired three shots on goal, all from inside he Manchester United penalty area, netting his second strike of the campaign.

Second to Welbeck for Threat, Man Utd's Wayne Rooney (£8.6m) produced more shots than any player in the Gameweek so far (six) but mustered only two on target.

How impressed were you with the combination play for our second goal?https://t.co/6IZMOabN17

Subject to 17,000+ transfers in for Arsenal’s Double Gameweek 36, the 1.7%-owned Oxlade-Chamberlain proved an effective differential thanks to a 10-point haul – his second highest of the season.

Drafted in by more than 152,000 FPL managers, Sanchez – the most captained player for Gameweek 36 (11.2%) – has returned one goal in seven appearances ahead of a midweek trip to Southampton.

With Sunderland and Everton still to visit Emirates Stadium, in addition to a Double Gameweek 37 trip to Stoke City, Arsene Wenger’s backline could supply further profit for their FPL owners.

For Man Utd, manager Jose Mourinho continues to rotate his resources with one eye on the club’s bid for UEFA Europa League success.

Antonio Valencia (£5.9m), Eric Bailly (£5.5m), Paul Pogba (£8.2m) and Marcus Rashford (£7.3m) were all omitted from the starting line-up on Sunday as the Red Devils prepare for Thursday’s encounter with Celta Vigo.

Owned by 15% of FPL managers, Valencia has started only three of the last seven Gameweeks and is the most-sold FPL defender since Friday's deadline with sales of over 10,000.

Meanwhile, more than 10,000 managers have also parted company with Rashford. He has started three of the last six outings having been brought in by 454,000+ ahead of Gameweek 34.