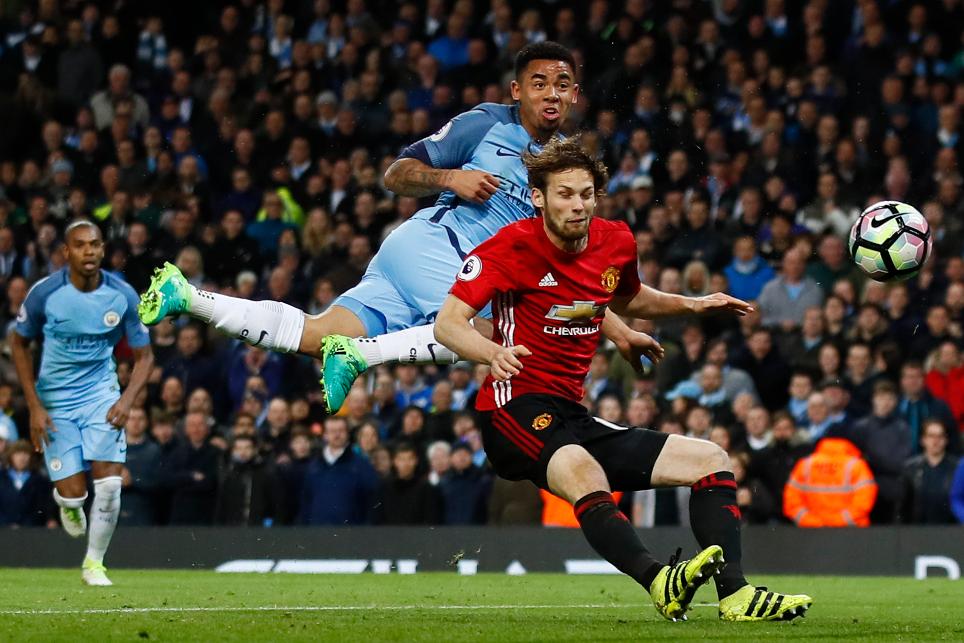 Gabriel Jesus: It's awesome to be back External Link
Derby duo compete for FPL captaincy

After appearing as a substitute in Thursday’s goalless Manchester derby, the Brazilian, who scored 24 FPL points in his first two Gameweek starts, will challenge Sergio Aguero (£12.8m) for the lone striker role as Pep Guardiola’s side prepare for five fixtures in the remaining four Gameweeks.

At the other end of the pitch, Willy Caballero (£4.7m) could get a run of starts between the posts after Claudio Bravo (£5.0m) suffered a calf injury against Man Utd.

Arsenal have concerns in defence ahead of their derby trip to Tottenham Hotspur.

We've got an update on who will miss #THFCvAFC and who is in contention to play...https://t.co/JNspNttSlU

Arsene Wenger has deployed a 3-4-2-1 formation in recent weeks and could recall Rob Holding (£4.0m) if Koscielny is ruled out, with Nacho Monreal (£5.8m) continuing as part of a three-man defence.

Spurs could be set to make changes of their own, with Mousa Dembele's (£5.4m) ankle injury potentially leading manager Mauricio Pochettino to move back to a four-man defence.

That could result in a recall for Son Heung-min (£7.3m), who was benched for Wednesday's 1-0 victory at Crystal Palace to the disappointment of his 80,000+ new owners prior to Gameweek 34.

Sunderland manager David Moyes is set to monitor a number of players, including Lee Cattermole (£4.2m), ahead of a home meeting with AFC Bournemouth.

The Norwegian is the most transferred-in midfielder for the Gameweek with 51,000+ new owners.

Liverpool's Adam Lallana (£6.8m) and Daniel Sturridge (£9.6m) are back in training ahead of a trip to Watford on Monday evening.

Sidelined since Gameweek 29, Lallana’s potential return could allow Roberto Firmino (£8.7m) to return to a central role at Vicarage Road, with Divock Origi (£6.1m) dropping to the bench.

The Brazilian, who has been operating on the right in recent weeks due to the absence of Sadio Mane (£9.3m), produced his best haul of the season (15 points) in a 6-1 win over the Hornets in Gameweek 11.

Crystal Palace are without on-loan Mamadou Sakho (£4.8m) for the visit of Burnley after the centre-back injured his knee.

The Eagles have recorded three shutouts in their previous five at Selhurst Park but with Scott Dann (£5.2m) and James Tomkins (£4.9m) also out through injury, manager Sam Allardyce is poised to field value options Martin Kelly (£4.2m) and Damien Delaney (£4.8m) in the heart of his defence.