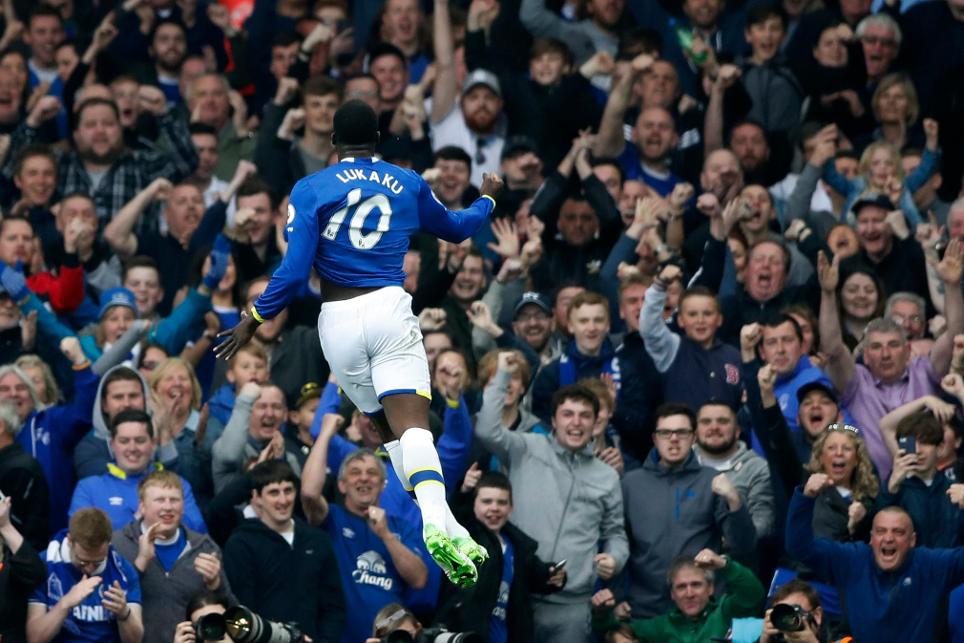 Shakespeare: Set Plays Cost Us External Link
Zlatan a sure thing for the FPL run-in

👏 | Impressive afternoon by the skipper at both ends! #EFCmatchday pic.twitter.com/VLcvO80nJA

The centre-back grabbed a goal and assist for the hosts, in addition to making seven clearances, blocks and interceptions (CBI) and four recoveries.

Having supplied a pair of assists for the home side, Kevin Mirallas (£6.0m) tallied 40 in the BPS to receive a single bonus point.

The Belgian completed 81% of 37 attempted passes, with four of those leading to scoring opportunities, including two "big chances".

The same three players dominated the ICT Index, with Jagielka and Mirallas both producing season-high scores of 16.5 and 13.4 respectively.

Placed top of the Index for the opening nine matches of Gameweek 32, Jagielka registered two shots on goal, both from inside the Leicester City penalty box.

Mirallas supplied three open-play crosses in addition to his pair of assists against the Foxes.

Owned by just 2.4% of FPL managers, he has delivered a goal and four assists in his last six Gameweek appearances.

After failing to net in each of his previous two outings, Lukaku was sold by more than 57,000 FPL managers ahead of Saturday’s deadline.

But having scored for the seventh successive home appearance, he is second only to Tottenham Hotspur’s fit-again Harry Kane (£11.3m) for transfers-in up front ahead of a Gameweek 33 meeting with Burnley at Goodison Park.

Although he boasts only six more fixtures in the remaining six Gameweeks (11 other teams play at least seven matches), Lukaku’s ability to produce big-points hauls could persuade his 45% ownership to hold over the run-in.

The Belgian’s 13-point return was his ninth double-figure total of the campaign, moving him 33 points clear at the top of the forward standings.

Meanwhile, with 26,000+ transfers in since the weekend, Jagielka has earned more new owners than any FPL defender after netting back-to-back goals.

A first-half free-kick took the winger’s tally to one goal and four assists in his last five Gameweek appearances.

While Riyad Mahrez (£9.0m) was utilised as a late substitute ahead of the midweek UEFA Champions League match against Atletico Madrid, Jamie Vardy (£10.1m) retained his place in the starting line-up.

Acquired by almost 46,000 FPL managers for Gameweek 32, Vardy’s assist for Albrighton’s strike means he has produced attacking returns in each of his last six Gameweeks.