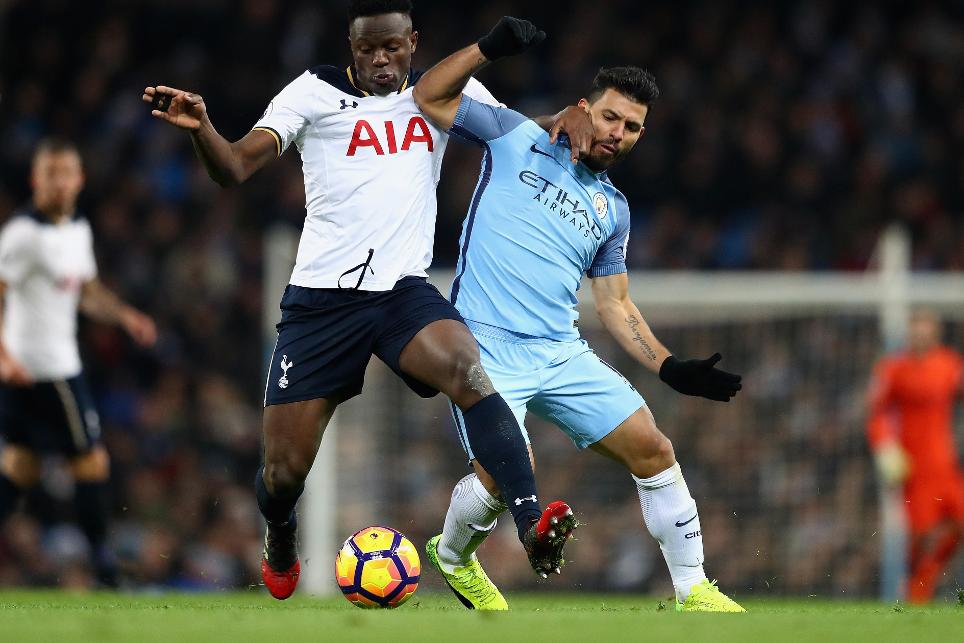 Owned by 22.3% of Fantasy Premier League managers, the Argentinian has netted in four of his last five Gameweeks and faces a defence that has conceded more goals on their travels (35) than any other side.

Tottenham Hotspur's Dele Alli (£9.1m) and Christian Eriksen (£8.8m) present convincing alternatives at home to a Watford side ravaged by injury and suspension.

The most popular midfielder in FPL with 32.5% ownership, Alli has 12 goals and four assists in his last 14 appearances, yet Eriksen has proved a more explosive option, with nine double-digit hauls to Alli’s six.

Subject to more transfers in than any FPL forward in the Gameweek, the Manchester United striker faces a Black Cats side who have conceded more shots on target in home matches than any other team (94).

The Chilean has scored only once in the last four Gameweeks but has been an explosive and reliable asset on the road, with 12 of his 18 goals arriving away from Emirates Stadium.

Two of the six most popular forwards in FPL go head-to-head as Everton entertain Leicester City.

Owned by over 45% of FPL managers, Romelu Lukaku (£10.4m) has scored in each of his last six home appearances, producing a devastating 10 goals over that spell.

But Jamie Vardy (£10.1m) boasts fine form ahead of Saturday’s match against Everton's weakened defence. More than 17% of FPL managers own the Foxes forward, who has found the net five times in as many Gameweeks.

Chelsea’s Eden Hazard (£10.3m), the most popular transfer target in the Gameweek, visits an AFC Bournemouth defence that has conceded at least twice in six of their last seven home matches.

Acquired by more than 46,000 FPL managers after his brace in the midweek win over Manchester City, the Belgian has delivered double-figures in three of his last six Gameweek appearances.

Hazard scored in his previous away match at West Ham United in Gameweek 27. However, he had gone five away starts without a goal prior to that strike.