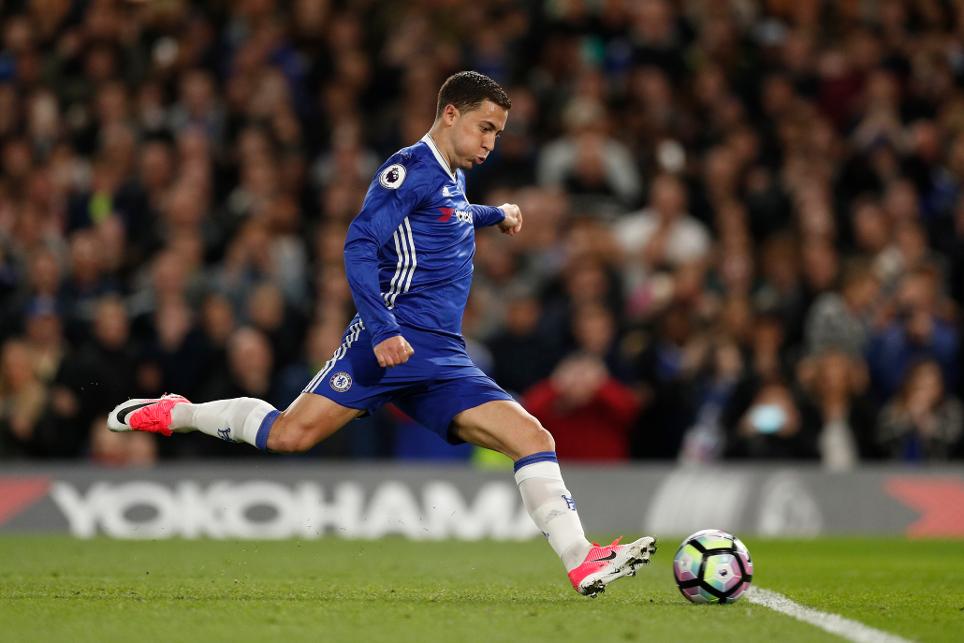 Chelsea defender David Luiz has backed himself as a Fantasy Premier League asset in the latest FPL Show, but he also says "magic" Eden Hazard should be in your team.

Also in part one, Mark Sutherns, joined by presenters James Richardson and Jules Breach, looks at the numbers behind Alexis Sanchez's recent FPL struggles, and asks whether it is time to find an alternative to the game's highest points scorer.

He also assesses Tottenham Hotspur's in-form assets and helps managers with their captaincy picks for the rest of the season.