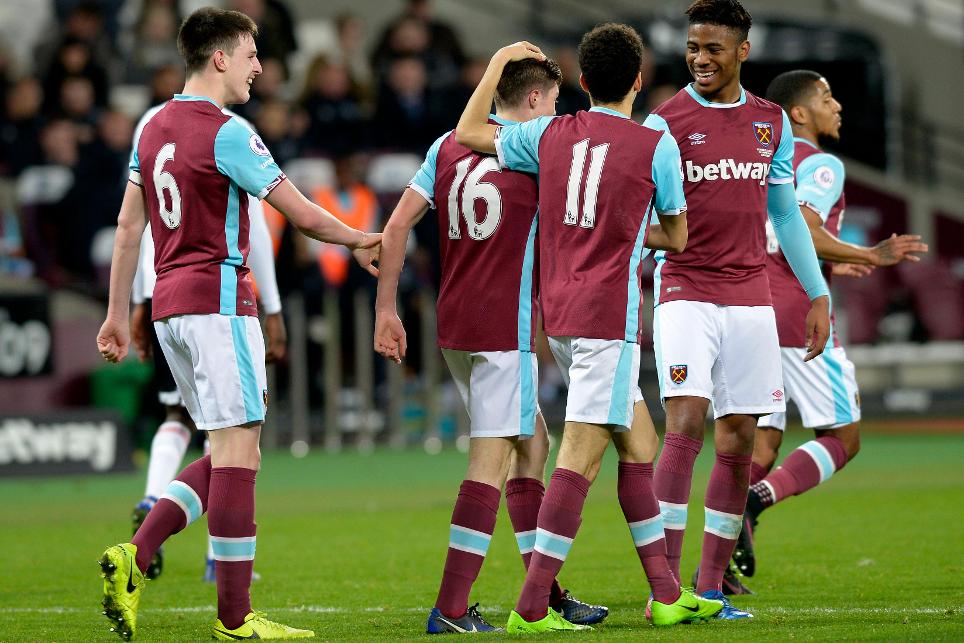 Defending champions West Ham United were given a tough task to retain the trophy after they were drawn to travel to Group A winners Newcastle United in the last 16 of the Premier League Cup.

Liverpool, who are the only unbeaten side in the competition, will face another group winner in Hull City.

Fulham, who have the next-best record, with 15 points from their group matches, travel to Norwich City.

Colchester United finished above Manchester City and Derby County in Group C and have been rewarded with a trip to Sunderland, winners of Group B.

The fixtures are knockout ties, with extra-time and penalties to decide matches level after 90 minutes. They will be played between 17 and 20 March.

Premier League Cup round of 16 draw