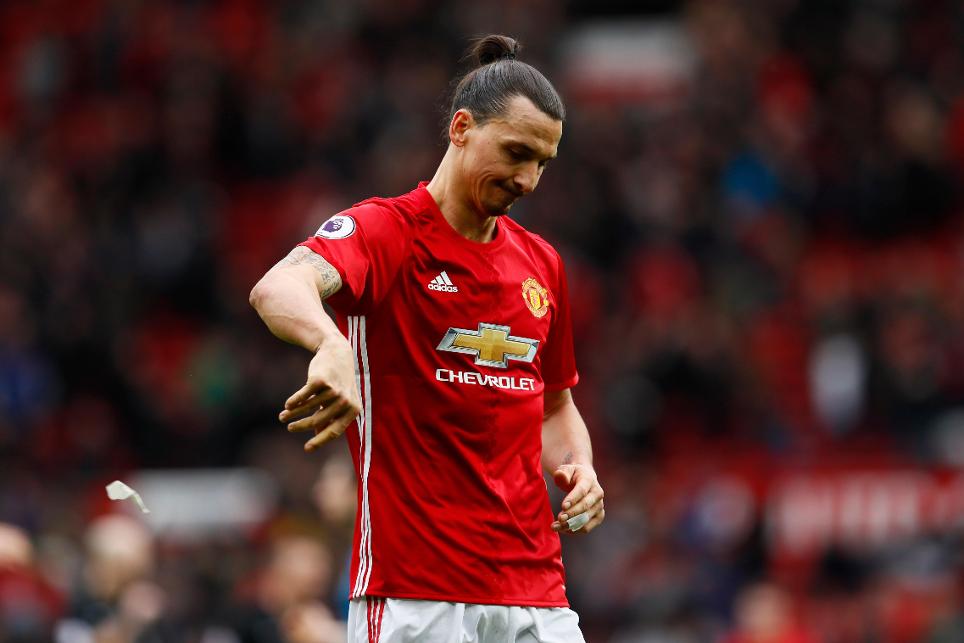 Confirmation that striker will miss next three Gameweeks, as a million managers look for replacements

Ibrahimovic will serve a three-match ban.

Already absent for Gameweek 28 due to United's FA Cup quarter-final with Chelsea, he will sit out that match but, more importantly for FPL managers, also misses Premier League encounters with Middlesbrough and West Bromwich Albion over Gameweeks 29 and 30.

That ownership is set to rapidly diminish, injecting big funds into the FPL market as thousands of managers shop for a new striker.

Tottenham Hotspur’s Harry Kane (£11.3m) will rank as the top target, having returned a staggering 33 points from his last two Gameweeks.

But Kane sits out Gameweek 28 due to the FA Cup, promoting Lukaku as an Ibrahimovic replacement, at least in the short-term.

The Toffees striker has already gained 74,000 new owners ahead of his meeting with West Bromwich Albion on Saturday.

More than 95,000 have acquired the target man and that figure will surely soar as the fallout from Ibrahimovic gathers pace.

Like Lukaku, Llorente will be involved in Gameweek 28 as the Swans visit Hull City.

With a trip to AFC Bournemouth and home match against Middlesbrough also to follow, Llorente could be held as a mid-term solution.

Southampton's Manolo Gabbiadini (£6.7m) is another candidate to explore given his record of four goals in three Gameweek starts. He also misses Gameweek 28, but enjoys back-to-back home matches from Gameweek 30.

And then there is Aguero.

Transferred into more than 377,000 squads ahead of his two fixtures in Gameweek 27, should he flourish in Wednesday's home meeting with Stoke City, the Argentinian will have built a convincing case to be held by his new owners and drafted in by those selling Ibrahimovic.

But Aguero also sits out next weekend to return in Gameweek 29.

By then, Kane will also return to the equation to face Southampton at White Hart Lane, having delivered six goals over his previous three home matches.

The Spurs striker seems destined to be the favoured option to replace Ibrahimovic; Aguero's performance and output against the Potters is perhaps the one factor that could stall Kane's rapid rise in ownership.