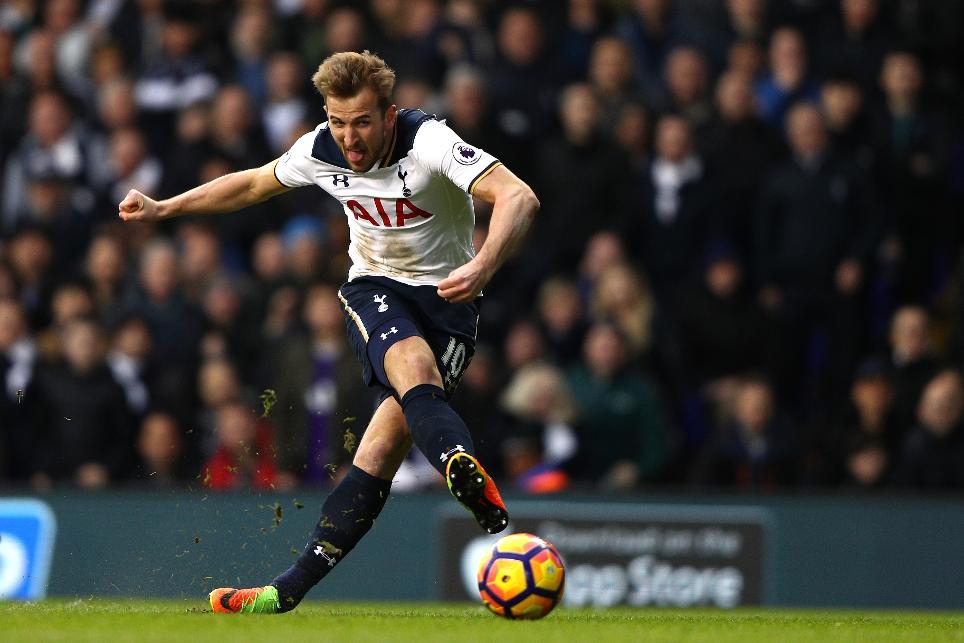 Despite no fixture in Gameweek 28, managers continue to swoop with promising Spurs schedule ahead

Scoring a brace against the Toffees, the striker tallied 47 in the Bonus Points System (BPS), also providing two recoveries and a pair of successful dribbles.

Dele Alli (£8.7m) secured two bonus points, with 35 in the BPS. The midfielder returned a goal and an assist in addition to making five recoveries.

The Spurs wing-back completed 85% of 48 attempted passes, four of which lead to goalscoring opportunities, with one earning the assist for Kane’s first-half opener.

Romelu Lukaku (£10.0m) failed to collect a bonus despite scoring Everton's first goal. The Belgian’s BPS total suffered after he was caught offside once and tackled on five occasions.

A trio of Spurs attackers dominated the top spots in the ICT Index.

Two-goal Kane ranked top with a score of 16.5, firing six shots on goal, with four arriving from inside the box and four on target.

Alli’s goal and assist meant that he was second only to Kane for both ICT Influence (56 to 72) and ICT Threat (42 to 81). The midfielder registered three shots on goal, with two inside the Everton penalty area and two on target.

The Dane created four scoring chances, completed three crosses and made more successful passes in the final third (17) than any other player.

Spurs are without a Gameweek 28 fixture, yet FPL managers are still keen on in-form Kane – more than 40,000 have picked up the striker since Saturday’s deadline.

With six goals and an assist in his last four Premier League appearances, Kane is poised for a key role in our three-man frontlines for the season run-in, as Spurs prepare for a fine upcoming schedule.

According to the Fixture Difficulty Rankings (FDR), only two of their remaining 11 matches score more than three.

This should also boost FPL interest in Alli, who continues to flourish thanks to Spurs’ 3-4-2-1 formation.

Subject to 106,000+ sales in the previous Gameweek, the 20-year-old climbed to second in the midfield rankings thanks to a 12-point haul.

As for Everton, they are one of only eight sides with a fixture in Gameweek 28, ensuring that Lukaku already ranks as the second-most bought forward as we approach Saturday's 2pm GMT deadline.

Having scored six goals in the previous four Gameweeks, the Belgian now embarks on a run of four kind home matches.

That schedule has helped Seamus Coleman (£6.0m) emerge as the top transfer target in defence.

Having produced attacking or defensive returns in seven of the last eight Gameweeks, he has earned 14,000+ new owners as we head into Gameweek 28.